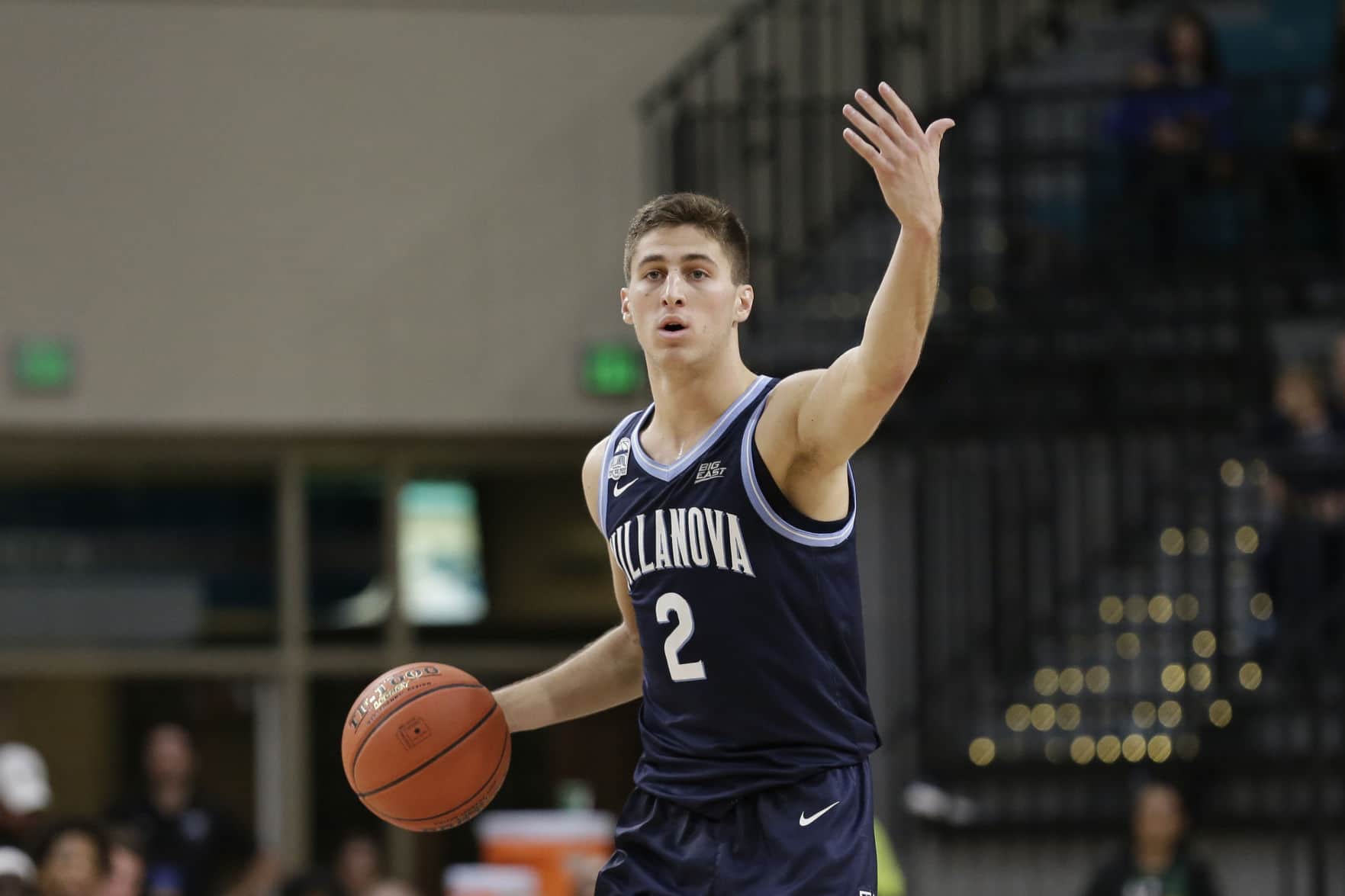 CBB Review hands out awards for each conference tournament. Up next: The Big East Tournament.

The Big East Tournament’s semi-final matchup between UConn and Villanova was better than the actual final. Creighton played a great tournament and made life difficult for Villanova but ultimately, Jay Wright’s Wildcats showed why they are one of the best teams in the country.

Collin Gillespie has enjoyed an amazing five-year career at Villanova and has been a huge reason for his team’s success. He won Big East Player of the Year for a reason without being a flashy player. Gillespie always makes the right play whether it’s an up and under pump fake to draw a foul or a posting up guards from the opposing team or finding his shooters on the wings for a drive and kick — he’s never rattled. When Creighton took the momentum of the MSG crowd away from Nova, Gillespie settled his guys down, baited two defenders in the post and found a wide-open Caleb Daniels for a four-point play. The step-back three over reigning Big East Defensive Player of the Year Ryan Kalkbrenner might have been the game-winning play… until he drained another three on the very next play. Even on Creighton’s last life line, Gillispie crashed the boards on the miss and cashed out on both free throws to seal the deal.

Villanova could very well make it to the Final Four and it would not surprise any Big East fans. The Wildcats outscored their opponents in their three tournament games by a total of seven points. This team has been steady all year long and played one of the toughest non-conference schedules in the country, if not the toughest. Nova destroyed Tennessee who should be a 2 seed, so should Purdue who they lost to, oh, and let’s not forget about Baylor and UCLA who both should be in the 2-4 seed range. In terms of tempo, Villanova is the 14th slowest paced offense in the country, according to the Ken Pomeroy metric. Don’t let that stat fool you because slow and steady, more often than not, is the reason why Nova wins the race.