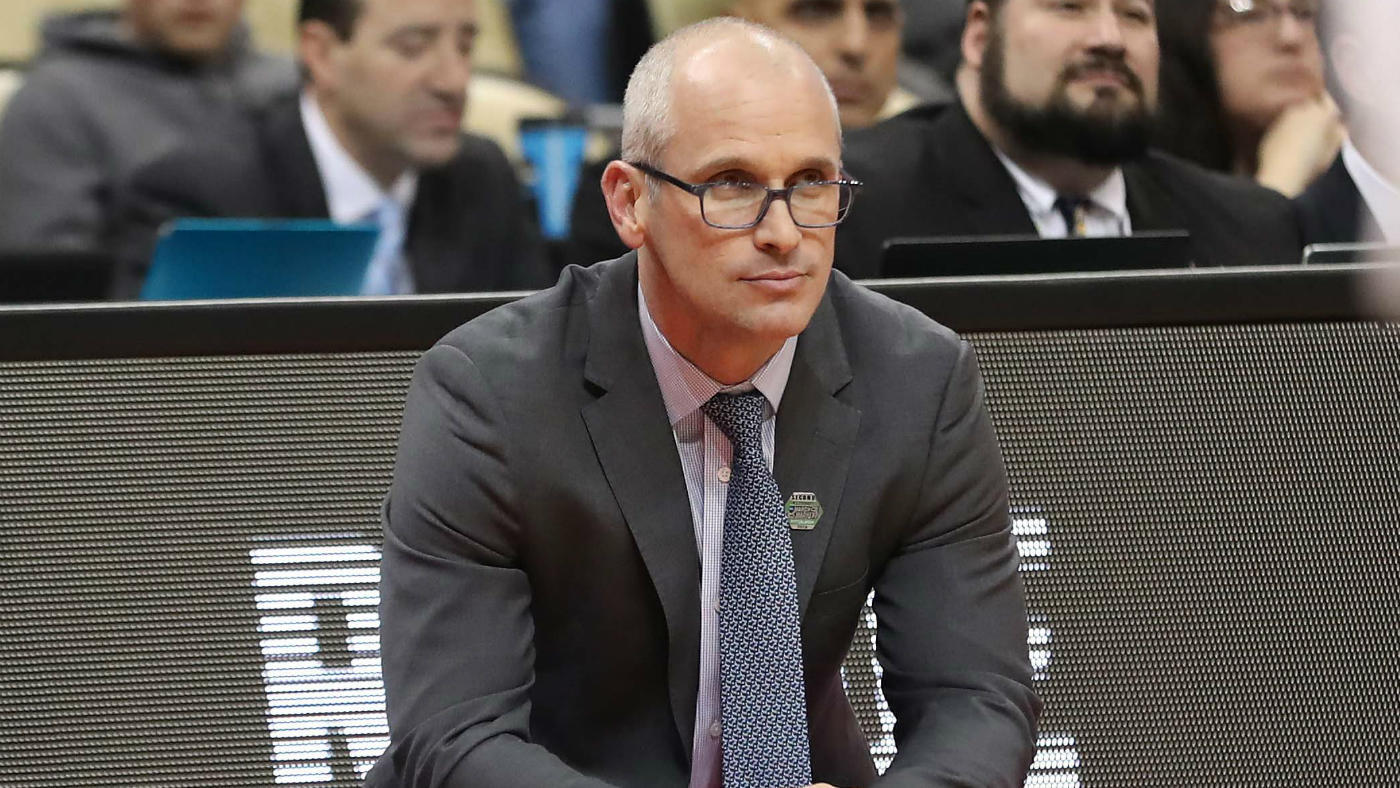 While Providence and Creighton battle for a spot in the Big East Tournament Finals, let’s take a look at the other side of the bracket as the Villanova Wildcats take on the UConn Huskies for a chance to play tomorrow.

Both of these programs are members of the original Big East and have plenty of rooted history between them, but for the sake of this preview we’ll just take a look at this season. Tonight will be the third time this season that these two teams have faced off. The first being on February 5th when the Wildcats handedly beat UConn 85-74 at home. Villanova didn’t have their second leading scorer in Justin Moore and even lost Gillespie for most of the second half due to injuries, but were still able to play their efficient style of basketball and pull out the win. The second time these two faced off it was UConn who came away with a 71-69 victory in Hartford. Without their head coach (Dan Hurley) for most of the game due to a first half ejection, the Huskies stuck together and won a nail biter in the final seconds. Now with both sides healthy and on a roll, look for some more history to be made.

Although the Huskies made their MSG return in the Big East Tournament last season, the lack of fans in the building didn’t do it justice. Last night was surely worthy of being called “The Return” as Husky Nation made themselves heard loud and clear on the TV broadcast with plenty of audible cheers and gave some credibility to those who nickname the famous arena “Storrs South” during the conference tournament. RJ Cole said it best last night, “the Garden is a special place.” Although the fans may have made it feel more like a home game than a neutral site, this tournament has been dominated in recent history by Villanova who have won 4 of the last 6 tournament titles. Jay Wright leads a team that plays incredibly calm under pressure as shown last night when Villanova overcame a 17-point deficit to St. John’s in order to move on.

Something to look out for tonight is the elite guard play on both sides of the ball. Collin Gillespie and RJ Cole are no doubt top level guards that both teams rely heavily on to get things going. Not only do they score and pass, but they dictate the tempo of each team and pace of play is certainly something that both sides want to control tonight. Aggressive and relenting defensive will be everywhere so look for these guards to figure out how to break it down and give their team control.

In their first matchup this season, Villanova’s Eric Dixon took over with a career night of 24 points and 7 rebounds. In the second matchup, All-Big East First Team player Adama Sanogo scored 20 points. While guard play will be a big factor in this one, it’ll be important to see which team can get their big men going first especially as both teams are great at rebounding. Last night Coach Dan Hurley said, “We put so much physical pressure on our opponent, on the backboard, with a relentless approach to the glass…” If there’s anyone who can lead their team to overcome pressure, it’s Hall of Fame coach Jay Wright.

No matter how you want to look at tonight’s matchup, one thing is certain… we’ve got another classic brewing in Madison Square Garden.