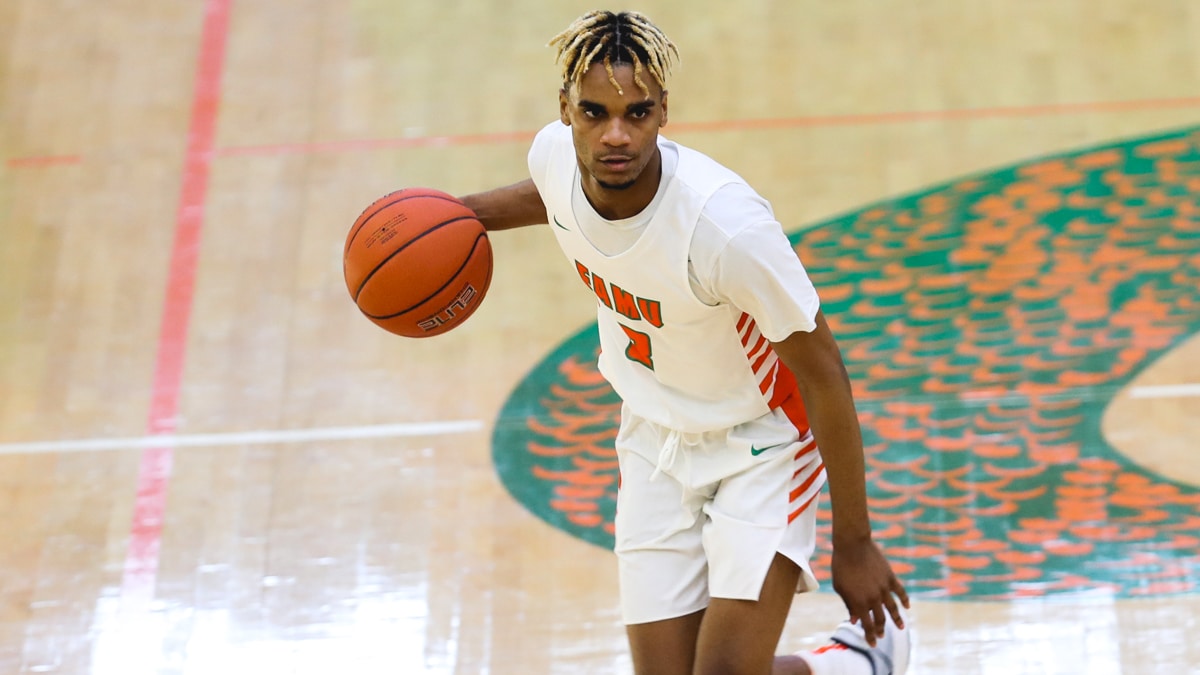 CBB Review highlights the ins and outs of every conference tournament leading up to Selection Sunday. Up next: The SWAC Tournament.

The SWAC Tournament has four teams that are above the 20 win mark and realistically has eight teams who are competing to take home the coveted auto-bid from the Mountain West Conference Tournament. Teams such as Colorado State, Wyoming, Boise State, and San Diego State have the best shot at winning with either their star power or defensive excellence.

MJ Randolph is the biggest show in the SWAC Tournament. The senior is averaging a league-leading 18.8 points to go along with 6.2 rebounds, 3.7 assists, and 2.0 steals per game. As a 4-seed, they may not be the favorites, but Randolph’s game can take over.

Johnson’s Alabama A&M Bulldogs will face Florida A&M in the quarterfinals. It shows the star power in this matchup as Johnson is a double-double waiting to happen. He doesn’t have an outside game, but Johnson’s strength in the paint makes it difficult for opposing teams to match up.

McKinnis averaged a double-double for the second straight season and will give Texas Southern all they can handle in an under-the-radar first-round game.

MJ Randolph is just a pure player and has enough to bring the Rattlers to the promised land. The opponent doesn’t matter for the 6-4 guard. He had 27 against Kansas State, 22 against Cincinnati, and then 31 against Santa Clara this year. Defending him is how you beat Florida A&M.

Another year, another Texas Southern team poised to take home the SWAC. Another run starts Thursday with a win over Jackson State.

Alcorn State is the top seed for a reason, winning six straight to get to this point.

Southern has been my pick for a while. They can score the ball at a high enough rate to contend with most teams. Into the semis.

Have I mentioned MJ Randolph?

Although Texas Southern is sort of the Gonzaga of the SWAC, the SWAC Tournament doesn’t always end in an auto bid for them. I like the Jaguars.

Alcorn State is nearly sub-300 in points per game which doesn’t set up for the scoring game this could turn into. Florida A&M moves on.