Sierra Canyon vs Glenbard West Provides Matchup for the Ages 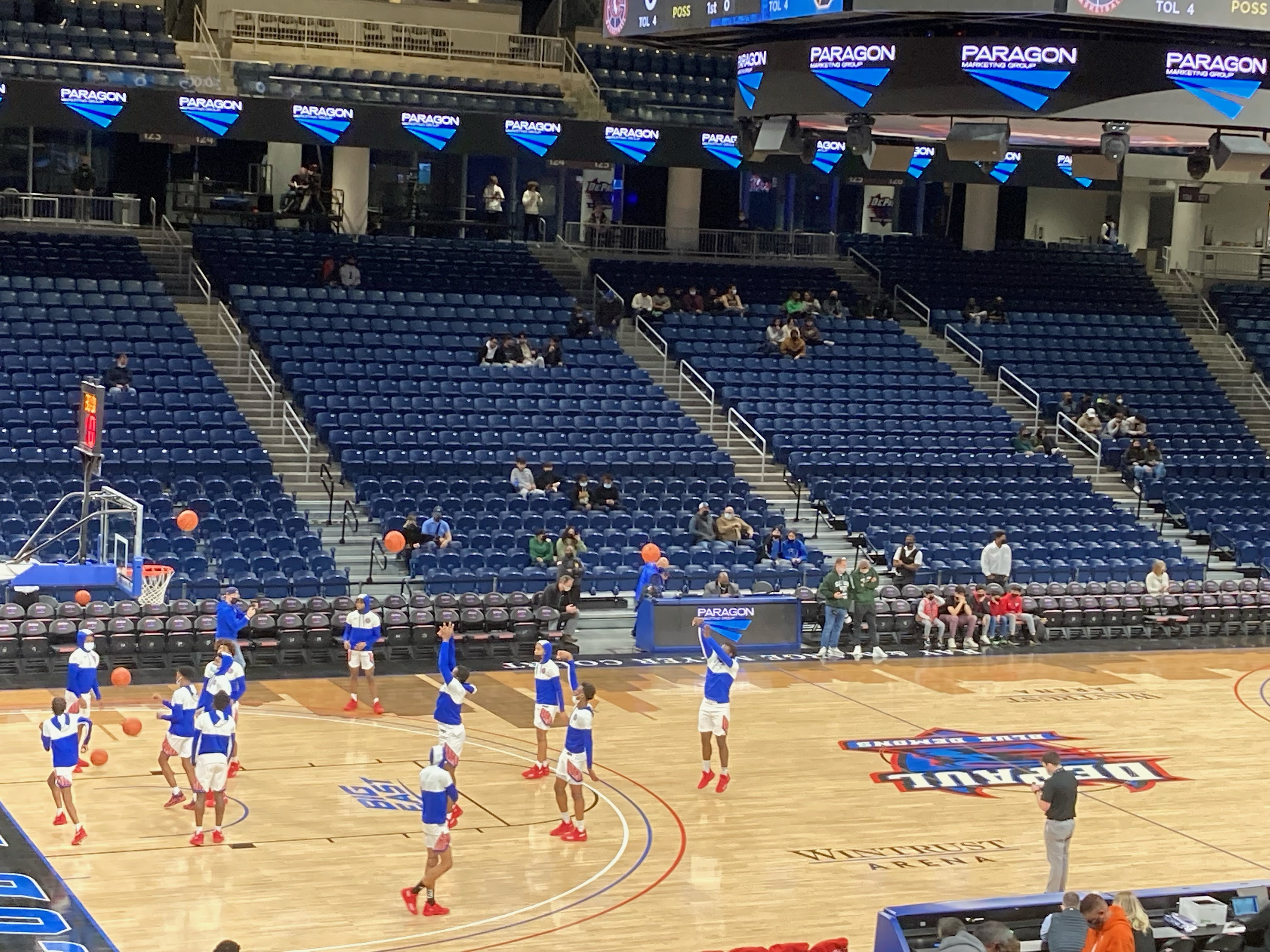 Sierra Canyon was given a run for its money against Illinois powerhouse Glenbard West.

Sierra Canyon and Glenbard West matched up in the Champions Classic and “classic” is definitely the word to describe the game.

A nail-biter throughout, the two highly touted teams were always within single digits of each other.

Sierra Canyon is a team that has highly touted prospects but were only up two at the half.

Entering the third quarter, Sierra Canyon was dominant, but a display of good shooting and terrific defense led by Braden Huff helped Glenbard West get back into the game and eventually take the lead in the fourth quarter.

The game went back and forth before a free throw tied it up at 64-64 with Sierra Canyon having the ball. It would make obvious sense for Amari Bailey, in his homecoming, to get the final shot, but he made an acrobatic pass to Dylan Metoyer for a buzzer-beating game-winning three.

The Stars Shined Brightest in Chicago

Gonzaga commit Braden Huff was focused on by Sierra Canyon’s defense but still managed to get his share of 16 points as well as hitting a key three-pointer to keep Glenbard West in the game. Huff’s defense shined brightest as he had a few key blocks and would help guarantee that anyone scoring wouldn’t be his guy.

For Sierra Canyon, Amari Bailey had 19 points and was the focal point of the offense. The UCLA commit looks more than ready for college and may be a key part in keeping UCLA at the top of the Pac-12 next season. Bronny James didn’t disappoint either as he had sxi three-pointers, proving he’s more than just Lebron’s son.

In any basketball game you need to make your free throws. Glenbard West seemingly let the pressure get to them a little bit as they missed many key shots from the charity stripe. They knocked down numerous shots that were contested but weren’t able to capitalize on the easy ones from the line. The crowd of more than 10,000 had the entire place rocking in what very well may be the biggest arena a lot of the players for Glenbard West ever play in. Those memories will last a lifetime, despite the loss.

The Entire starting five for Glenbard West is going D1 for basketball while Sierra Canyon has four players who are set to play in the top-level in college basketball next year. Those four on Sierra Canyon are all going to play at big-time schools. Bailey and James are so notable there isn’t much else that needs to be said.

Metoyer will get some well-deserved credit for his game-winning three but he played a great game all around. Nobody would be surprised if he started to get a couple of offers to come his way by this summer.