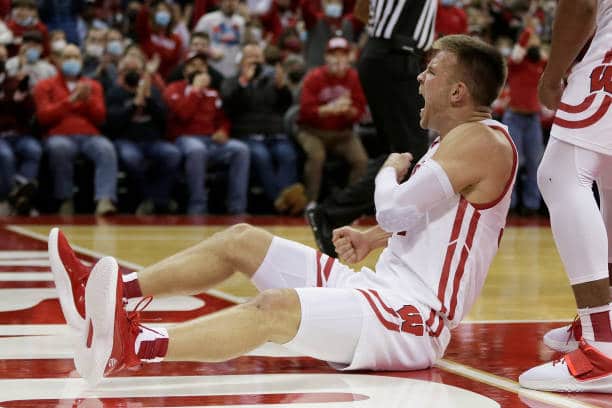 Wisconsin picked up another win as the Badgers continue to rise up the college basketball realm.

Wisconsin played extremely well in a game that they needed a win in not just for the record but also to not get swept in the season series. The Badgers ultimately took the win, 78-68, evening up the season’s series at one apiece.

Takeaway #2: A clean Wisconsin second half

Wisconsin had five early turnovers in the first half and that made the game very close for a short period of time. After a TV timeout, the Badgers came back roaring and only had four turnovers in the rest of the game. Wisconsin valuing the basketball helped a lot because when Ohio State made a few late-game runs in the second half.  A costly turnover could’ve changed the momentum.

Ohio State, usually a very strong rebounding team, tied Wisconsin in that department. Both teams also had seven offensive rebounds in this game. While Ohio State’s big men have been terrific rebounders all year we saw what happens when you put them against another strong rebounding team with the Badgers winning the game. The key to beating the Buckeyes is keeping the battle of the glass close.