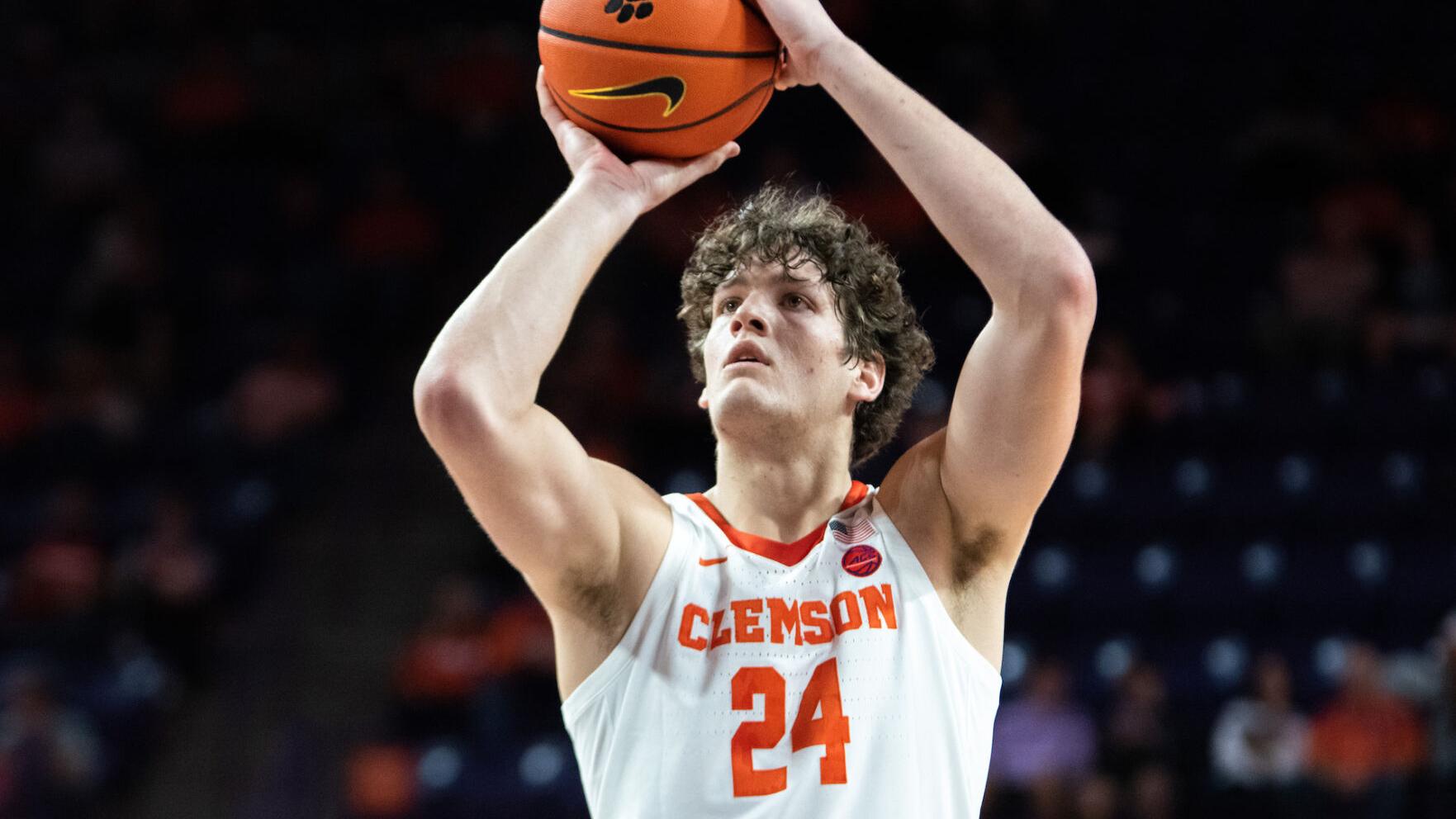 Clemson basketball won a COVID-impacted game against its in-state rival.

Clemson basketball won against a COVID-19-ravaged South Carolina squad at Littlejohn Coliseum, 70-56, using a huge run spanning the first and second halves to dispatch the Gamecocks. Hunter Tyson scored 18 for the Tigers, and Chico Carter was the high scorer for the Gamecocks, dropping 21 in the loss. Clemson improves to 8-4, while South Carolina will fall to 8-3.

Sophomore PJ Hall played in his first rivalry game between Clemson and South Carolina after last year’s contest was canceled due to COVID. Finishing with 16 points, the sophomore forward was pivotal, knocking down 6 from the charity stripe to go along with 8 rebounds. From just outside of Clemson in Spartanburg, the Dorman product played a key role in the Tigers’ victory tonight.

Takeaway #2: Deja vu for the Gamecocks

Last year, South Carolina was decimated by COVID for almost the entire year, struggling to find a rhythm and finishing 6-15. However, this year’s team had been mostly healthy and competitive with a good record to show for it. A collective “here we go again” was heard on message boards all around the state before this matchup, as South Carolina basketball lost their three leading scorers from the game against their last D1 opponent, Florida State. Devin Carter, Wildens Leveque, and James Reese all were unavailable tonight, and the Gamecocks struggled without their leaders.

Takeaway #3: Running away with it

Clemson basketball fell behind early, 19-15… but the rest was history. A 37-8 run spanning parts of the first and second half put the game away for Brad Brownell’s squad, with Clemson’s length working superbly against a Carolina team that lost their best big to COVID. While the Gamecocks pulled within 12 late, a 25 point cushion turned out to be an unsalvageable deficit.

Looking ahead, Clemson basketball will look to build on this momentum when they begin conference play as they travel to Charlottesville Wednesday. South Carolina has two more winnable non-conference games against Army and South Carolina State before entering SEC play against a very good Auburn team.

Featured image from ‘The Tiger’