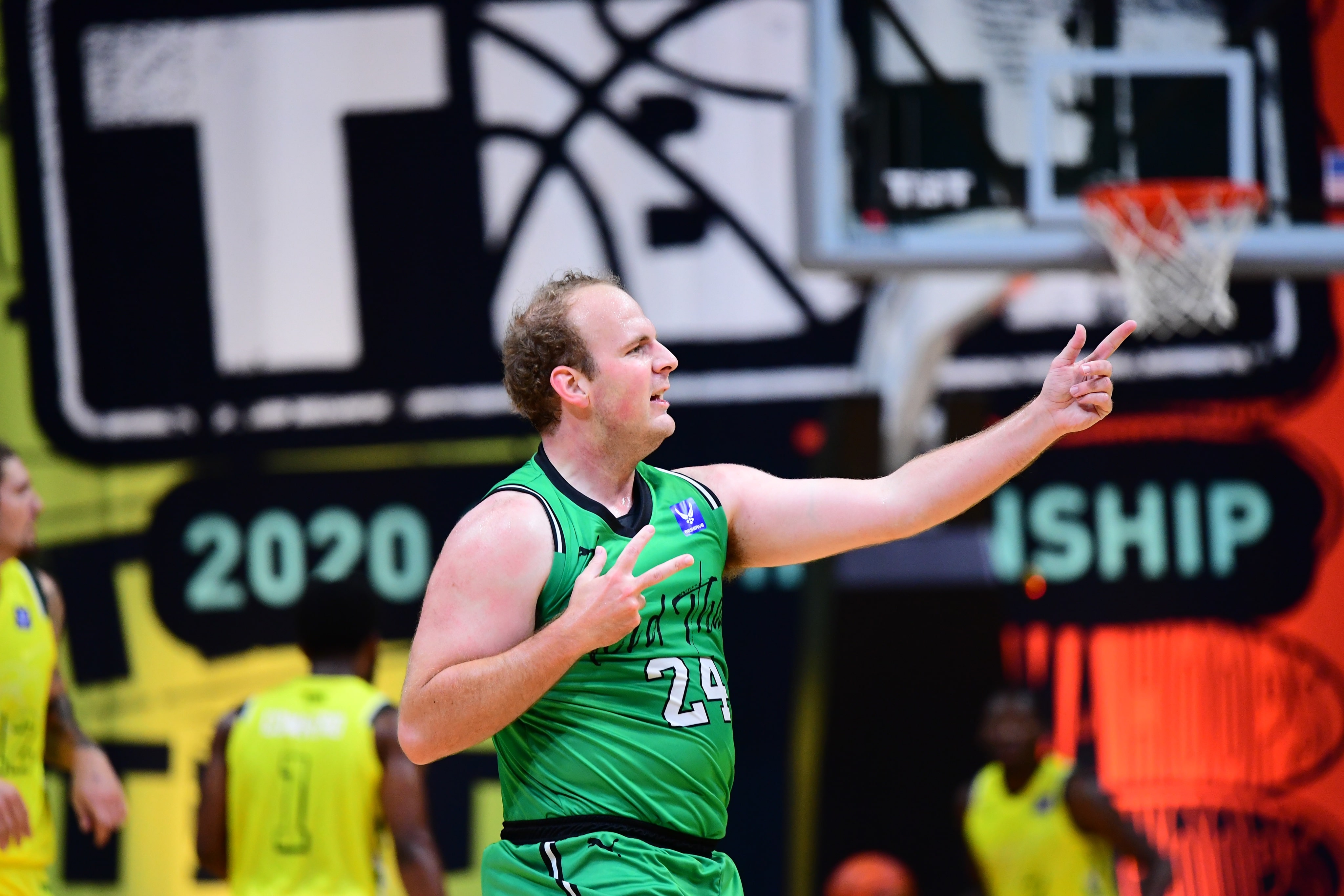 The fan favorites Herd That take the court once again in hopes of winning it all at The Basketball Tournament.

Led by the Elmore’s, the Marshall alumni team takes the court in The Basketball Tournament. OT Elmore leads the team as someone who looks like he’s never made a shot in his life but is a quality player for the team. This is a good thing, as last year he became an immediate fan favorite with his great passing and clutch threes, especially in their 18 point comeback. His brother, Jon will also play a big part in his shooting and leadership for the team.

The MVP of this team should be JaCorey Williams, a star in the CUSA his last season and an overall really solid player. Don’t be surprised if he’s in the conversation for tournament MVP. Ronald Delph can also pose a threat with his 7’0 stature, making Herd That’s frontcourt one of the best in the tournament.

Who did we miss???? pic.twitter.com/KZDKob7DA1

Herd That will be making their second appearance in The Basketball Tournament after going 2-1 last year, including an improbable comeback in their second game.

They will need to rely on their frontcourt and the play of the Elmore’s and the rest of the team like Rondale Watson if they want to make a run in a competitive bracket.

Herd That enters The Basketball Tournament as a three-seed in their region. They will take on Team DRC in the first round, who feature guys like Glen Rice Jr. and Tyshawn Taylor. This team’s biggest obstacle is the #1 team in the region, Sideline Cancer who made the finals run last year. Herd That is hoping that the experience and chemistry they have are enough to take them far, but they are one of those teams that can make the final but also can be bounced in the first round. Regardless, the fans will be rooting for this team thanks to Ot Elmore.