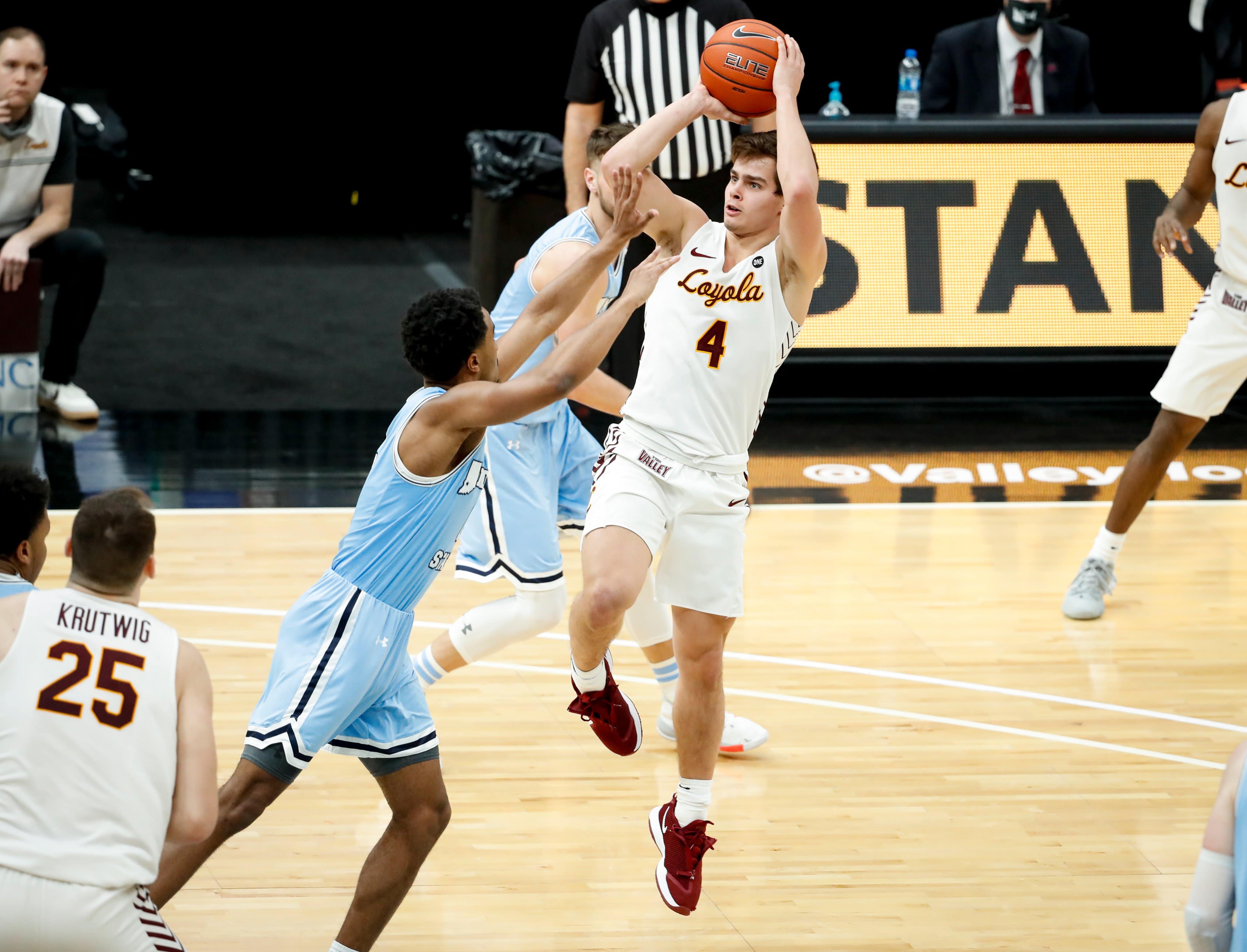 Today is the final day of regular-season games of the crazy 2020-2021 season, and the board has a lot of value on it. Here are my best bets to close out the regular season.

(All odds as of Sunday morning via VegasInsider.com)

The top two teams in the Missouri valley conference square off in the finals for an automatic bid to the NCAA tournament. According to our bracket expert Mat Mlodzinski, Drake is projected as one of the last four teams in the tournament, but a loss in the conference final could open the door for their spot to be taken. For Loyola Chicago, Porter Moser has his squad sitting comfortably in the tournament as a 9 seed, but a win could improve their seeding. Drake has been the king of betting all season starting off the season 19-0 against the spread. In their last six games, Drake is 6-1 against the spread. Loyola Chicago is 3-6 against the spread in their last nine games, but are 5-0 straight up in their last five games.

Baylor has returned to their status as a top team in the country after their first and only loss of the season to Kansas. They went on the road and beat West Virginia in overtime, along with a home win against Oklahoma State. Against West Virginia, the Bears made 13 three-pointers and shot an efficient 51.4%. They followed up that performance shooting 50.8% and 11 steals against Oklahoma State. Baylor is 2-4 against the spread in their last six games when they are playing as the favorite. For Texas Tech, they are looking to win their fourth straight game before heading to Kansas City for the conference tournament. The Red Raiders are 2-4 against the spread in their last six games against Baylor, and 1-4 against the spread in their last five games on the road. Baylor should take care of business on senior day.