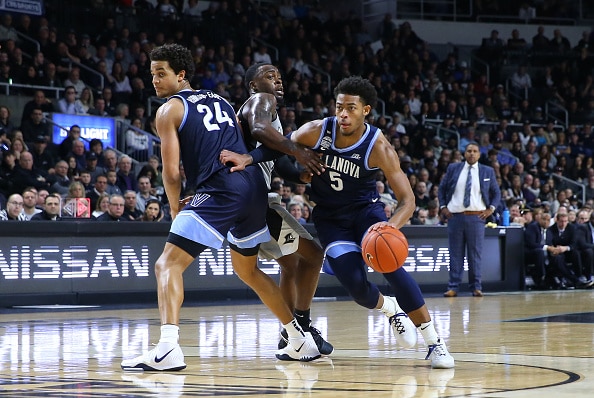 Losing Collin Gillespie is crushing, but if any program can overcome the loss of one of their stars it’s Villanova.

Jay Wright and co. have a roster full of capable lead ball-handlers to take over Gillespie’s role.

Villanova is one of the most unselfish teams in all of Division-1, as the Wildcats rank first in the Big East in assists per made field goal per KenPom.

The Wildcats rarely put themselves in bad situations as they rank second in effective field-goal percentage offense and first in turnover percentage in Big East play per KenPom.

Providence is coming off an 81-67 loss against St. John’s where the Friars blew an 11-point second-half lead and were held to only 26 second-half points.

Expect the Wildcats to stay composed without their lead guard and secure a multi-possession road win over a mediocre Providence bunch.