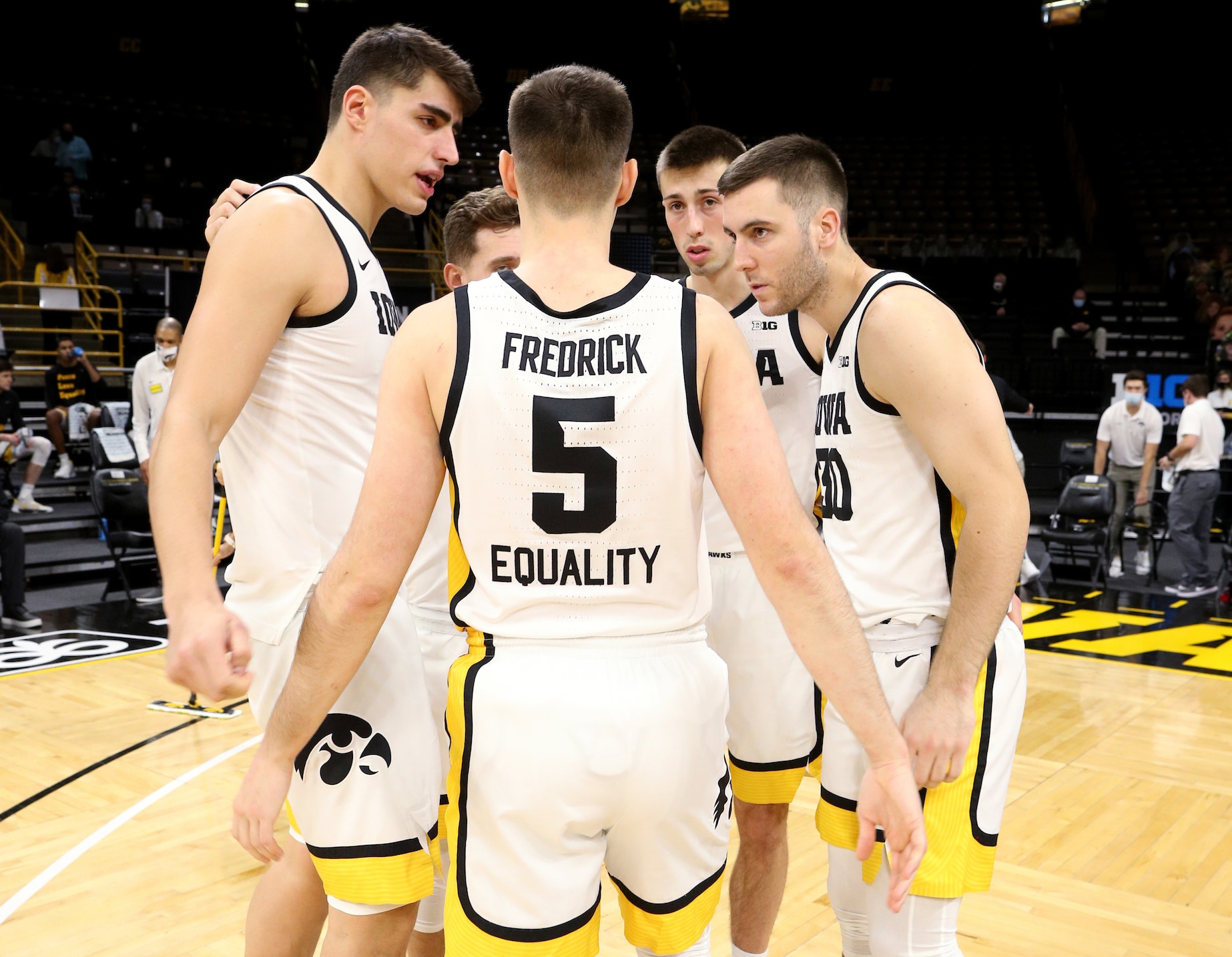 Iowa basketball showed why they shouldn’t be taken lightly.

Iowa Basketball cruised to a 73-57 win against Ohio State with the help presumptive Player of the Year, Luka Garza. The Hawkeyes were in control for the entire game, only allowing Ohio State to lead for less than one minute. Iowa now moves to 18-7 overall and 12-6 in conference play. Iowa has won five of their last six games and move up to third place in the B1G standings. E.J. Liddell lead the Buckeyes with 15 points and fall 18-7 overall and 12-7 in conference play.

Thursday’s blowout loss was ugly for Iowa as they struggled defensively to contain Michigan’s high-powered offense, along with a poor shooting performance. The Hawkeyes legitimacy as a top team in the B1G was in question, and they had to make a statement against Ohio State. Iowa did so with a dominated effort defensively, by forcing Ohio State to turn the ball over 13 times and held the Buckeyes to their lowest scoring half all season. Garza had an exceptional performance with 24 points and 11 rebounds continuing to solidify himself as player of the year. Joe Wieskamp added 19 points, including 5 of 9 from 3-point range.

2) Ohio State’s defensive are holding them back

Since being projected as a number one seed in the NCAA tournament, Ohio State has lost three straight games. They are now in fifth place in the B1G standings, which puts them in danger of not getting a double bye for the B1G conference tournament. Ohio State’s defensive problems are a major issue they will need to address to have any chance at making a run in the tournament. Over the three-game losing streak, Ohio State has struggled to defend the paint allowing Luka Garza (Iowa), Aaron Henry (Michigan State), and Hunter Dickenson (Michigan) to combine for 64 points. Their lack of size is concerning, but the Buckeyes have been able to hide it through their efficient offense. According to KenPom.com, Ohio State is ranked 3rd in adjusted offensive efficiency, but 81st in adjusted defensive efficiency. Their inability to guard the paint proves that one bad shooting performance could lead to an early exit for Ohio State.

Iowa lost Sophomore Jack Nunge to a season-ending knee injury in their loss to Michigan, a significant piece to their bench production. Nunge averaged 7.1 points per game and 5.3 rebounds per game. Iowa would use Nunge to maintain their size on the floor when Garza would need a break. Against the Buckeyes, Garza played 38 minuets, which is the most minutes he has played in a non-overtime game this season. The Hawkeyes are going to rely on Freshman Keegan Murray to fill the loss of Nunge. Murray was efficient off the bench with eight points, five rebounds, two steals, and a block in 22 minutes on the floor.

Iowa finishes their season at home against Nebraska on Thursday 3/4 and Wisconsin on Saturday 3/7.

Ohio State is their season finale against Illinois on Saturday 3/7.