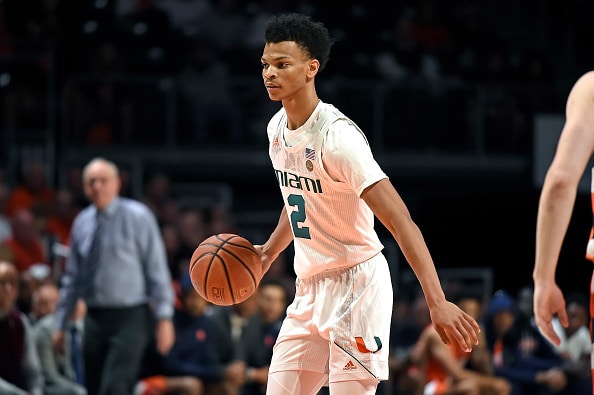 Miami has endured a lot this season and has been unable to find any sort of consistency, evident in their 7-14 season record. While things do not look great aesthetically, the Hurricanes’ current seven-man rotation plays hard.

Head Coach Jim Larrañaga was pleased with his teams’ effort in their most recent 88-71 loss to Florida State and frankly said his team ran out of gas against the Seminoles.

Clemson presents a completely different matchup for the Hurricanes, one where Miami is able to stay within the current 12.5 point spread.

Clemson is overpriced in this spot; the first time these two schools met back on January 2 in Coral Gables the Tigers escaped the Watsco Center with a narrow 66-65 victory. I expect the re-match to follow suit in Miami’s ability to hang around with the Tigers.

In a game that figures to be played primarily in the half-court, for Clemson to build and sustain a multi-possession lead is a tough ask for an offense rating out 12th in ACC conference games this season. Both Miami and Clemson average at least 18 seconds per offensive possession in conference games, setting this up for another game that will be decided in the final minutes.

Loyola-Chicago vs. Southern Illinois UNDER 124