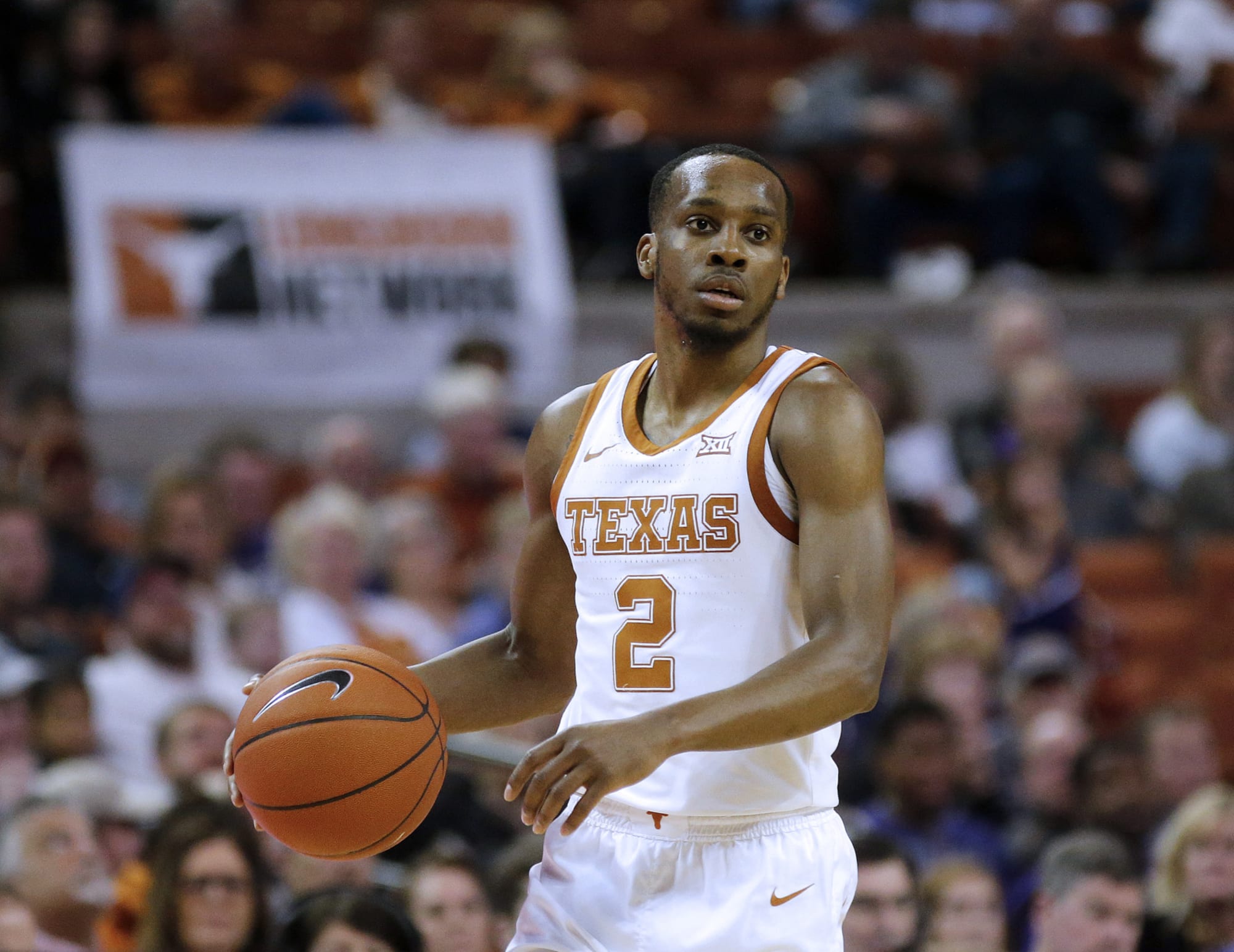 Two teams in the heat of the Big 12 basketball race will duel on Saturday.

Of the numerous surprises amongst college basketball this season, the Texas Longhorns are perhaps the biggest.

Shaka Smart’s squad is ranked fourth, possessing a 9-1 record, with their lone loss coming at the hands of Villanova. Texas’ signature win came last Saturday in a 25-point drubbing of Kansas in Lawrence.

On the West Virginia side, things are trending in the opposite direction. The Mountaineers are without their star player, Oscar Tshiebwe, who entered the transfer portal this week after stepping away from the team earlier this month. Since Tshiebwe’s departure, West Virginia is 1-1 with a loss to Oklahoma.

The Mountaineers are still ranked #14, and serve as yet another challenge to the Longhorns, who have played one of the nation’s toughest schedules this season.

In order to knock off West Virginia, the Longhorns will need to continue to find success from beyond the arc. As one of college basketball’s deepest squads, Texas has been able to benefit from several capable shooters splitting the load.

Additionally, Texas will need to use the absence of Tshiebwe to its advantage. Senior center Jericho Sims has picked it up during conference play, with big performances against Kansas and Iowa State. With the obvious lack of size on the West Virginia side, Sims should be due for a big game on Saturday.

This game isn’t exactly a “trap game” for the Longhorns considering that West Virginia is ranked just ten spots below them, but the Mountaineers should be among the toughest squads that Texas will face this season, with or without Tshiebwe. Texas’ senior leadership will need to step up again in a tough environment in Morgantown.

In order to avoid a serious collapse without Tshiebwe, West Virginia will need to pick up a momentum-building signature win. The Mountaineers can accomplish this by controlling the pace, as the Longhorns are at their absolute best when they can run the floor in fast-break situations.

The biggest key to West Virginia’s success will be the play of junior forward Derek Culver. Culver had a massive game in West Virginia’s comeback win over Oklahoma State on Monday, logging 22 points and 19 rebounds.

In order to beat the Longhorns, you must outshoot them from deep. This can be accomplished through the shooting of Sean McNeil, who has shown the ability to play lights-out at certain junctures of the game. If McNeil, as well as Miles McBride can get going from deep, the Mountaineers will have a chance to pull off a massive upset at home.

If Texas can come out of Morgantown with a win on Saturday, it will be their third win over a ranked team this season. Additionally, it would put them at 4-0 in Big 12 Conference play, giving them an early advantage in the standings with three games remaining against Kansas and Baylor.

Although it is only January, Saturday’s game is pretty close to a must-win for Bob Huggins’ group. With a loss, the Mountaineers will drop to 2-3 in conference play, only adding pressure to next week’s duel with second-ranked Baylor.