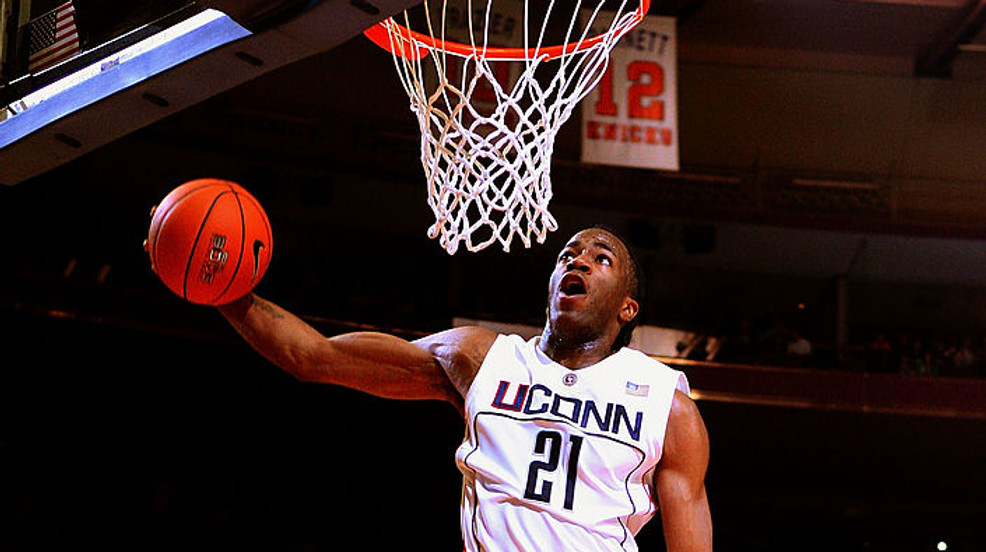 UConn has announced that former basketball star Stanley Robinson has passed away at the age of 32.

Robinson averaged 8.5 points per game as a junior on UConn’s final four team, and became an everyday starter as a senior, averaging 14.5 points and 7.6 boards per contest.

Prior to playing in college, Robinson won Mr. Basketball in the state of Alabama in 2006.

Robinson was drafted in the second round of the 2010 NBA Draft, but played most of his career in South America. His most recent roster spot was with Chilean outfit Español de Talca.

Robinson was a key part in turning the UConn basketball program around in the late 2000s, as he played with a scrappy and tough mentality. He is widely regarded as one of the most athletic big men not only in school history but in the history of the NCAA.

The cause of Robinson’s death has not yet been made public. CBB Review’s thoughts and prayers are with his loved ones at this time.