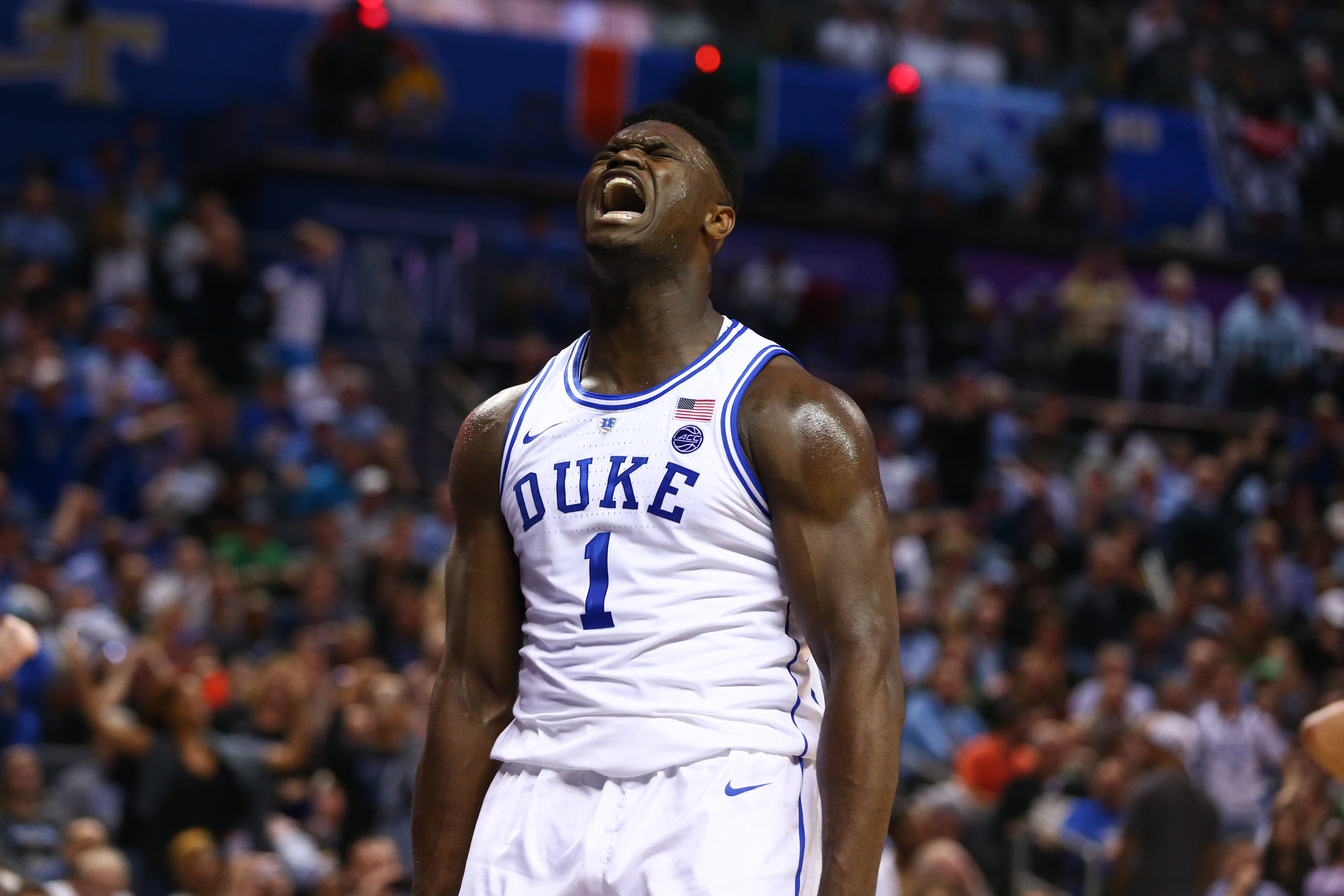 Thursday afternoon came with a lot of news about Zion Williamson and the lawsuit around him. Gina Ford has a claim that Zion and his stepfather allegedly claimed $400,000 to attend Duke University in 2018.

This is the “Letter of Declaration” that Zion Williamson and his stepfather supposedly signed in Dec. 2019 acknowledging the $400K loan made by Slavko Duric in Oct. 2018 (when still enrolled in Duke), along with his driver’s license for authentication.

There is an image of Zion’s drivers license that he used to sign this agreement with. Ford claims that this signature is “authentic”. The $400k was used for marketing purposes around Williamson towards another agency.  Zion’s lawyer, Jeffrey S. Klein, that these accusations are indeed “fraudulent”. Klein went on to say, “This is a desperate and irresponsible attempt to smear Mr. Williamson at the very time he has the opportunity to live his dream of playing professional basketball.”

As this still unfolds, CBB Review will he applying updates as time goes on.