Can Georgetown ever get back to what they once were? 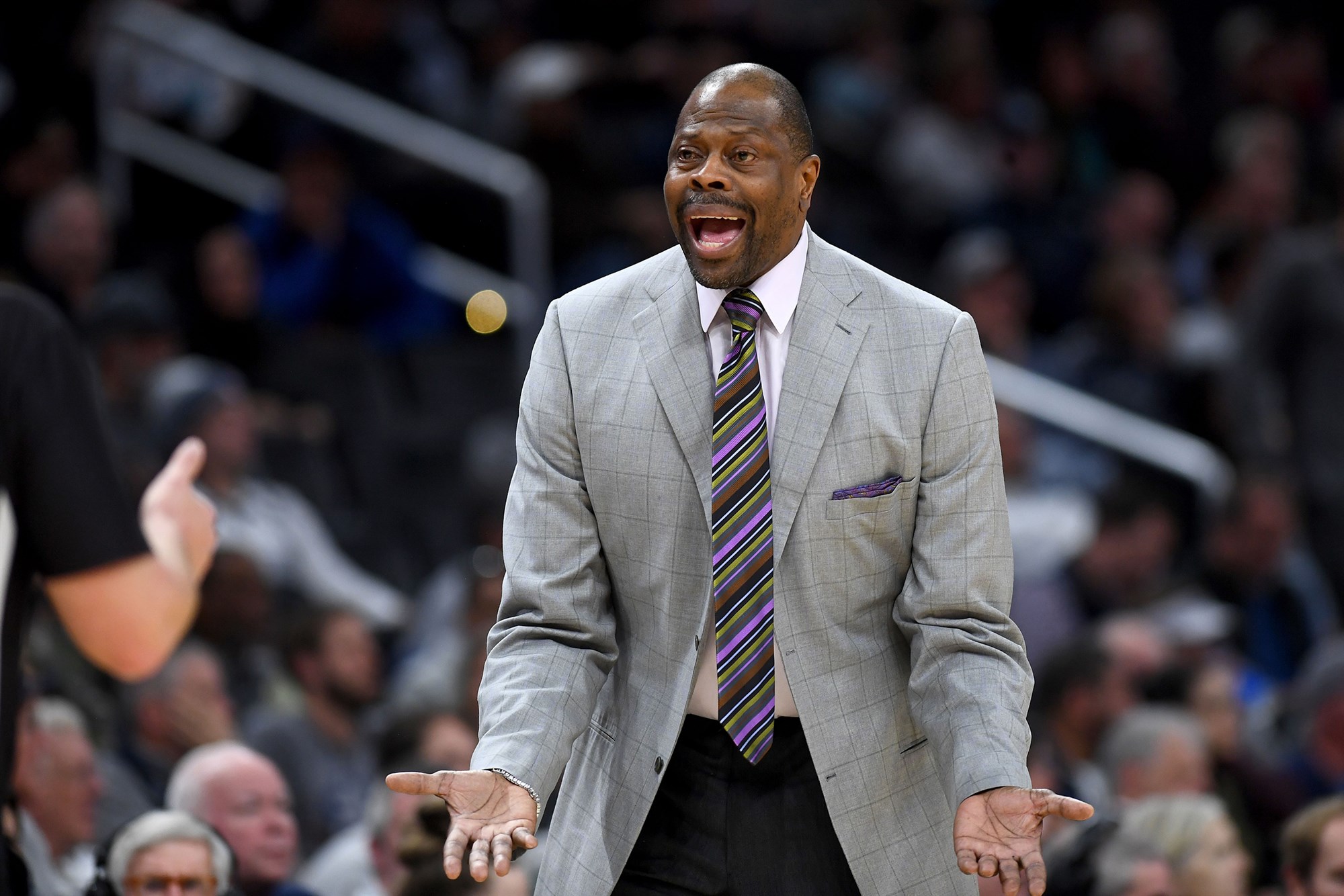 Most college basketball fans know Georgetown for the team who went to the Final Four three out of four times from 1982-1985. In college basketball history, the Hoyas have been one of the most successful teams in the sports. However, the past few years have not been the best.

In 2004, the Hoyas hired Jon Thompson III and his immediate impact turned the program around. In each his first eleven seasons, he led the Hoyas to a postseason tournament, nine of which were the NCAA Tournament. The next two seasons for the Hoyas were a bit of a bumpy road. They were under .500 in both seasons. Following the 2016-17 season, Georgetown fired John Thompson III after 13 seasons.

The Hoyas then hired Patrick Ewing who many thought would get this program back to what they were. However, that has not been the case. In three years as head coach at Georgetown, Ewing has a 49-46 record with zero NCAA Tournament appearances. The 2019-20 was supposed to be a breakout year for the Hoyas but instead it was a major disappointment and led to a departure of the majority of their team.

NEW: Georgetown has issued a statement, detailing that James Akinjo is not involved in any of the separate reported allegations against the 3 Hoya players (Josh LeBlanc, Myron Gardner, Galen Alexander). Akinjo and LeBlanc are off the team as of last night.https://t.co/AQRg4hyewE

Ewing’s recruitment has been a big issue. He has had success in landing recruits, however having them stay with the program is the big issue. His best recruiting class, which was the class of 2018, consisted of four-star guard James Akinjo, four-star forward Josh LeBlanc, three-star forward Grayson Carter, and three-star guard Mac McClung. All four of those guys have since transferred from the program. Not only does that hurt the team but it hurts the recruitment as well. Top recruits seeing four players from one recruiting class leave after one-two years with the program will make them want to go elsewhere.

For the Hoyas to get back to what they used to be, it starts with the recruitment. They need to start by recruiting players who fit their system. The reason Villanova and head coach Jay Wright have had so much success in the Big East is because he recruits players who fit his team’s play style and will buy into his program. Coach Wright does not offer and recruit random five-star and four-star recruits just because they’re talented. He will recruit a zero-star recruit who fits his program before a five-star who doesn’t. That’s something that coach Ewing does not do. If he began to do that at Georgetown, guys would know their roles and less players would transfer.

Donte DiVincenzo on what he learned from Jay Wright and playing for Villanova. #NBADraft pic.twitter.com/g3nmCssuHF

Another issue Ewing has relates to the last one. He needs to develop a better relationship with all of his guys. When all players have a good relationship with their coach, everything seems to flow together on the court. They also don’t play tentative because they know that their coach has trust in them. Last season, I saw a lot of offensive possessions which seemed like the team didn’t have a developed offense and turned into a player shooting a deep three at the end of the shot clock or forcing an off-balanced shot. If he doesn’t know the strengths of each player on his team, there is no way to base an offense around the actual team.

I guess this is why Mac McClung and others don’t want to play for Patrick Ewing at Georgetown. 🧐 pic.twitter.com/GLKhLrPZNF

Heading into the 2020-21 college basketball season, if there is one, Patrick Ewings is one of the top head coaches on the hot seat in college basketball. If Ewing misses out on the NCAA Tournament this season, there is a chance that he won’t be the head coach of the Hoyas in 2021-22.