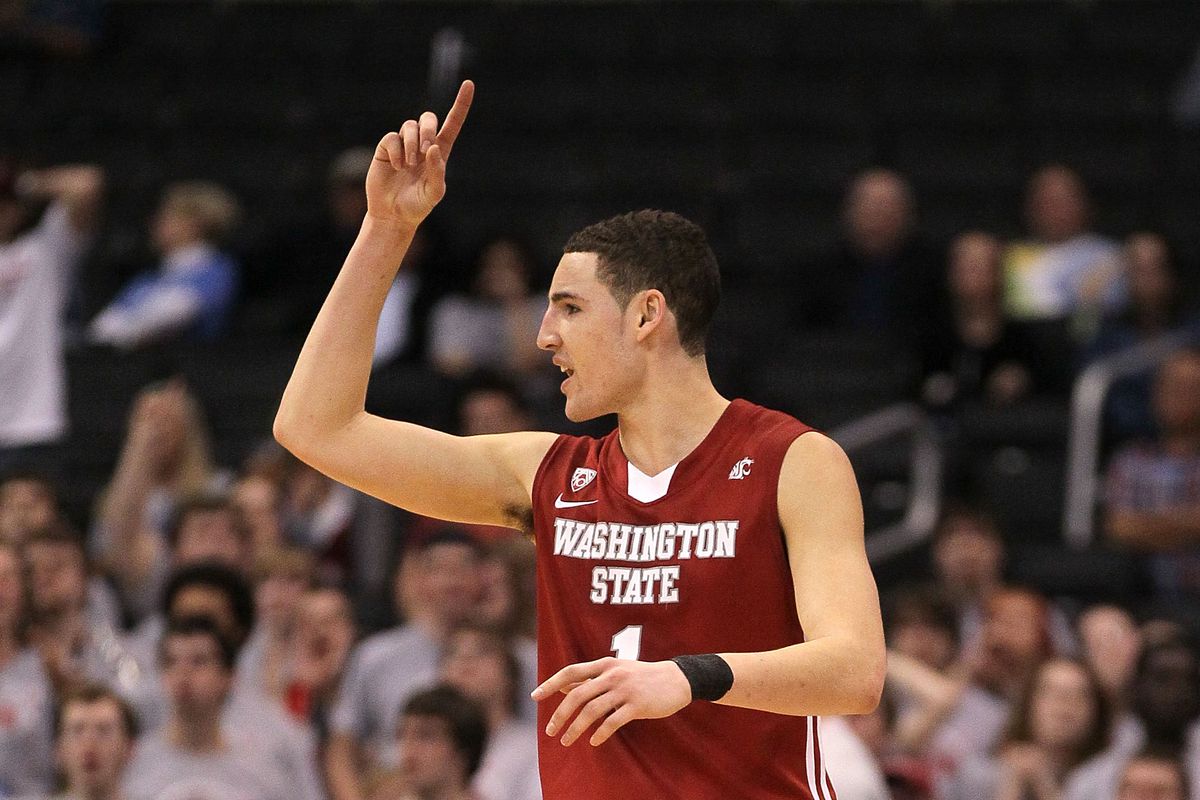 Mark Hendrickson was known for being the team’s heart and soul in his time at Washington State. Hendrickson made the All-Pac-10 team twice. In four years, he averaged 13.9 points and 8.6 rebounds per game. Hendrickson had an outstanding inside-outside game and was an excellent rebounder.

Klay Thompson is probably the best player in Washington State Cougars’ history. As a sophomore, Thompson won Most Outstanding Player in the Great Alaskan Shootout and scored 43 points in the championship game. Thompson led the Pac-10 in scoring as junior, scoring 21.6 points per game. In the 2011 Pac-10 tournament, Thompson set a tournament record with 43 points and 8 three’s. Thompson finished the season setting Washington State’s single-season scoring record with 733 points. In three years, the former Cougar star averaged 17.9 points while shooting 45% from the field and 39% from beyond the arc. Thompson was an outstanding player at Washington State; he could flat out shoot the ball.