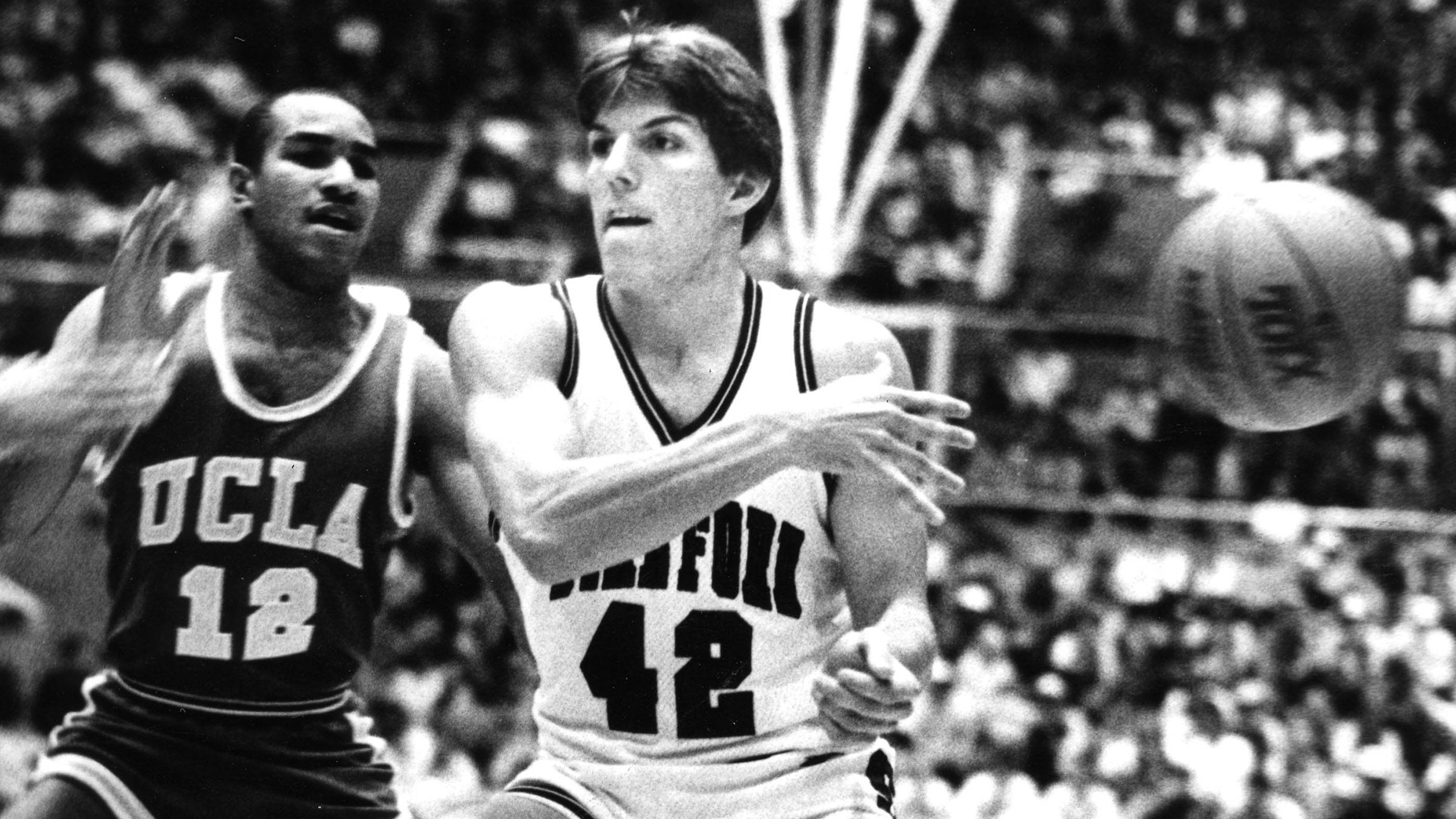 As a freshman Brook Lopez was named to the Pac-10 Freshman Team and was Pac-10 Honorable Mention. Lopez averaged 12.6 points and 6.0 rebounds per game as a freshman, the following season, Lopez took his game to the next level. He scored 19.3 points, 8.2 rebounds, and 2.1 blocks per game. Lopez helped led Stanford to the NCAA Tournament, where he hit a game-winning shot at the buzzer to beat Marquette 82-81 to advance to the sweet 16. In his sophomore season, Lopez made the Pac-10 First Team and was Third Team All-American.

Chasson Randle is Stanford’s all-time leading score with 2,375 points scored. He is a two-time First Team All Pac-12 and won NIT Most Outstanding Player in 2015. As a freshman, he averaged 13.8 points per game and helped lead Stanford to the NIT Title in 2012. As a Junior, Randle was moved to the point guard position and excelled, scoring 18.8 points per game and led Stanford to the Sweet 16.

Brevin Knight had a successful college career at Stanford. He is Stanford’s all-time leader in Assists (780) and steals (298). Knight is also the third all-time leading score with 1,714 points. Knight was Pac-10 Freshman of the Year and made three All Pac-10 First Teams. In his time at Stanford, Knight averaged 14.9 points, 6.8 assists, and 2.6 steals per game.