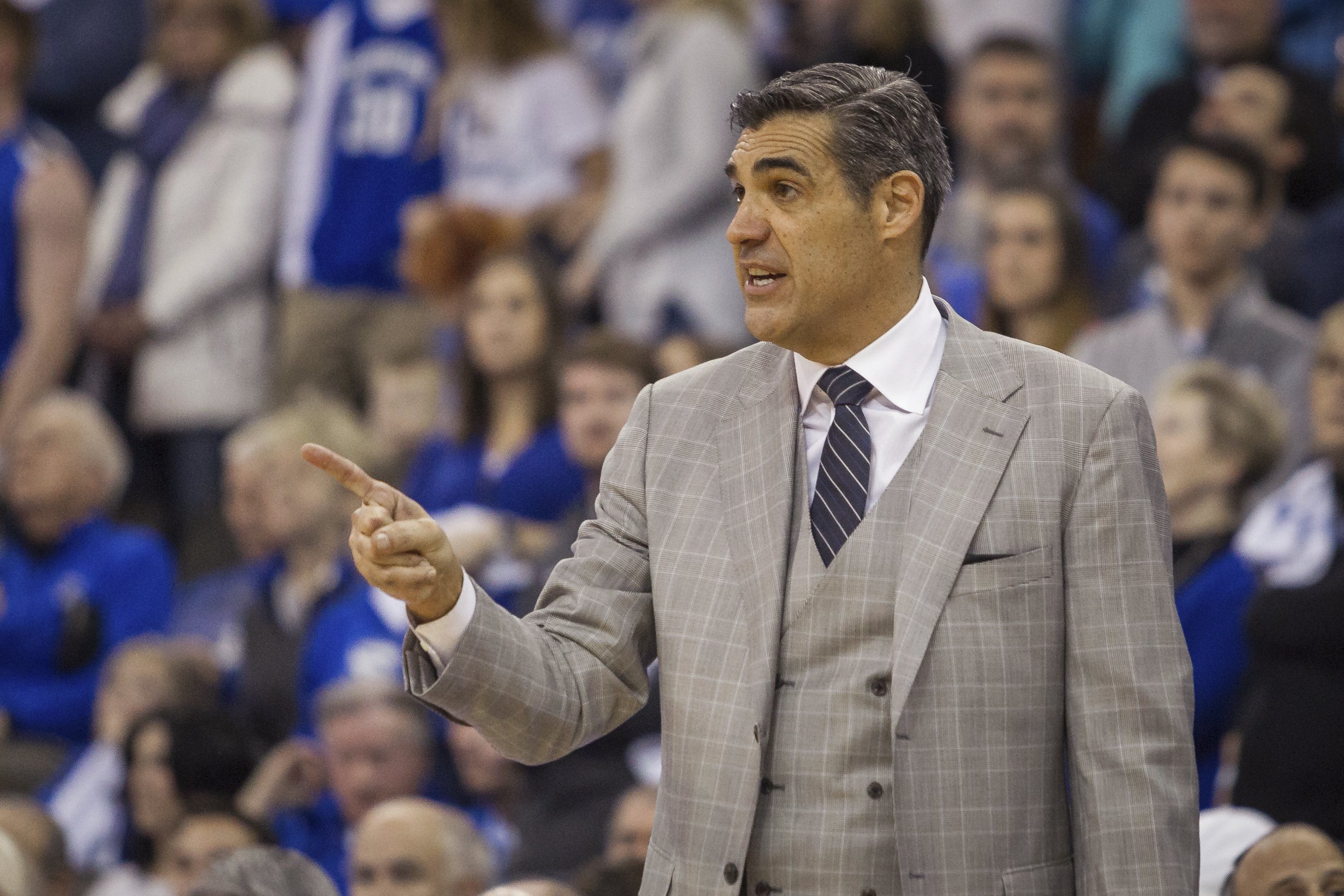 College basketball has seen coaches come and go, but the style they rock on the sideline is always seen on national television.

These five coaches are the best dressed in today’s game.

Jay Wright was named the AP Coach of the Decade for his success at Villanova. Winning two National Championships in 2016 and 2018, Coach Wright is also the best dressed Head Coach in college basketball. Jay Wright always has his style complete while on the sideline for his Wildcats, sporting a variety of suits, ties and sometimes includes a suit vest in his outfit.

As Head Coach for the University of North Carolina, Roy Williams loves to add some spice to his outfit. With Jordan sponsoring the Tar Heels, Roy Williams has an advantage many head coaches don’t have; shoe game. Typically wearing a suit with some sort of tar-heel blue tied into the fit, he gets creative while wearing Jordan’s rather than dress shoes.

Former coach for the Stanford Cardinals and current coach for the UCF Knights, Johnny Dawkins is an up-and-coming college basketball coach as well as improving his wardrobe. With a majority of comfort colors and a watch, Johnny Dawkins knows how to pull off a subtle but impressive outfit on the sideline.

In 44 years as a college basketball coach, Coach K has always been formal with his team. Sporting a suit and tie each game, you can always find at least one of his five national championship rings on a finger or a pin on his jacket to complete the look. The Blue Devils coaching staff is one of the best-dressed coaching staffs in college basketball.

Head Coach Bill Self has been at the helm at the University of Kansas since 2003. Over the years he has led the Jayhawks to a National Championship in 2008 and multiple successful seasons in the Big 12. Although a lot of focus is on his players and the team, Bill Self knows how to wear a suit during gameday to complete his coaching resumé.