Transfers on the Rise: Is it too much? 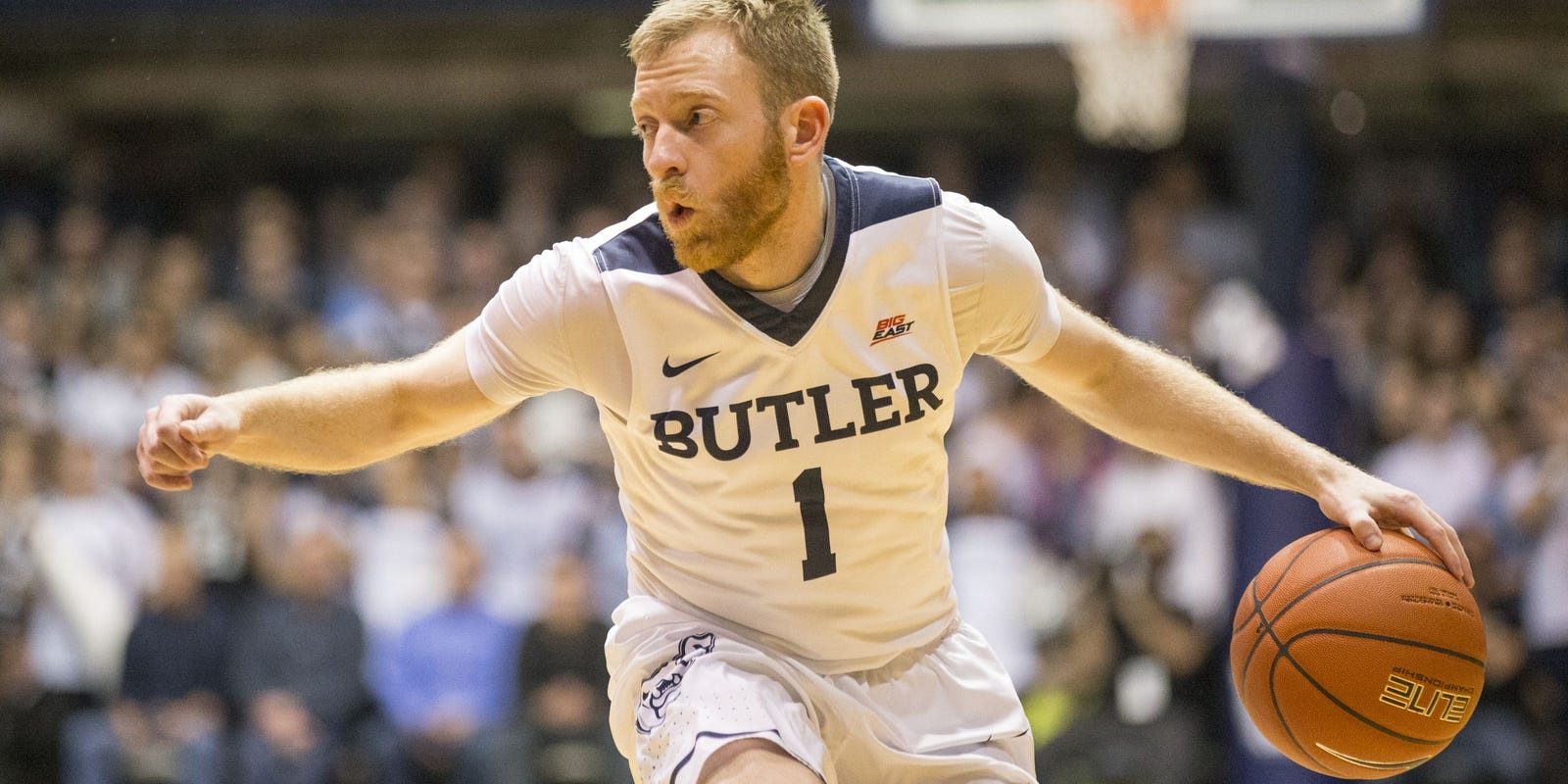 In a normal year, we would have crowned a national champion this past Monday. Players would have gone into a game thinking this could be their last and many more would have earned their one shining moment. The 2020 sports world isn’t normal, however. In college basketball, there is a small snippet of what a normal offseason brings as the transfer portal continues to grow each and every day.

The NCAA national championship game was scheduled to take place five days ago. Meaning we would only be five days into the long dreadful offseason we wish didn’t exist. As of Saturday morning, CBB review has accounted for 670 players who have entered the transfer portal. Is this too many? Why has transferring become apart of the game?

The 670 players are nothing new. According to the NCAA over the last three years, the transfer market has remained steady with 689 transfers in 2017, 704 in 2018, and 694 in 2019. With the constant complaints that the transfer market is out of control. And the complaints that students need to make better-educated decisions before committing continuing to grow, let’s take a step back and analyze this from all angles.

Deciding where to go to college is a difficult decision for anyone, let alone a student-athlete. Mail flows into the house each and every day from a plethora of schools. Now for an athlete, you have coaches calling and texting you, while media outlets are checking in to see if you have decided where you will attend. All of this is still happening while the athlete is finishing the year’s coursework and coming to a realization that they won’t be with some of their best friends the next year. Let’s not forget that these 17 and 18-year-old kids, yes they are still kids, are the ones making this difficult decision.

The University of Rochester Medical Center’s website stats. “It doesn’t matter how smart teens are or how well they scored on the SAT or ACT. Good judgment isn’t something they can excel in, at least not yet. The rational part of a teen’s brain isn’t fully developed and won’t be until age 25 or so.”

Yet, those rational decisions are being made constantly and for our athletes perfection is expected.

In a July 2015 report from the National Student Clearinghouse 37.2% of the 3.6 million students who entered school for the first time in the fall of 2008 transferred out of their original institution.

The 2019-2020 basketball season had 353 division I men’s basketball teams. If all 353 teams only carried 10 players (most carry more) that leaves you with 3,530 players. Of those players, only 18.9% half of the national average has decided to transfer. That is around half of what the national average was from students who entered school in 2008.

In July of 2010, LeBron James made his ‘decision’ to play for the Miami Heat. James was praised for his decision of bringing a power team together. James changed the NBA into more of a player’s game. Since his decision in 2010, he has switched teams two more times. Kevin Durant, Russell Westbrook, Anthony Davis, Camelo Anthony, Paul George, and Chris Paul have all made the move. The NBA has helped shape the way college athletes think today. A freshman in the 2019-2020 season would have likely been between 8 and 10 years old. Looking up to their NBA idols.

Now, these kids make the same decision and are criticized while their idols are praised.

Transfering is no easy task and for athletes the pressure to make the right decision is tremendous. Former NC State and Butler University guard and current Director of Basketball Operations at Elon, Tyler Lewis has had this experience firsthand.

“Even though my decision to transfer was difficult, it ended up being one of the best decisions of my life,” Lewis said. Lewis like many others saw a coach who he wanted to play for forced to leave the university. “I wanted to play for a coach who recruited me. When I transferred to Butler, Brandon Miller was the head coach. Probably two weeks after I arrived on campus, he took a leave of absence. I’m thinking to myself, not again,” Lewis said. “After the leave of absence, Chris Holtmann became the head coach. I was really excited that he got the job because he was the main person recruiting me during the transfer process. Being able to play for a coach like Coach Holtmann is a dream come true for anyone.”