The Best of the West entering March 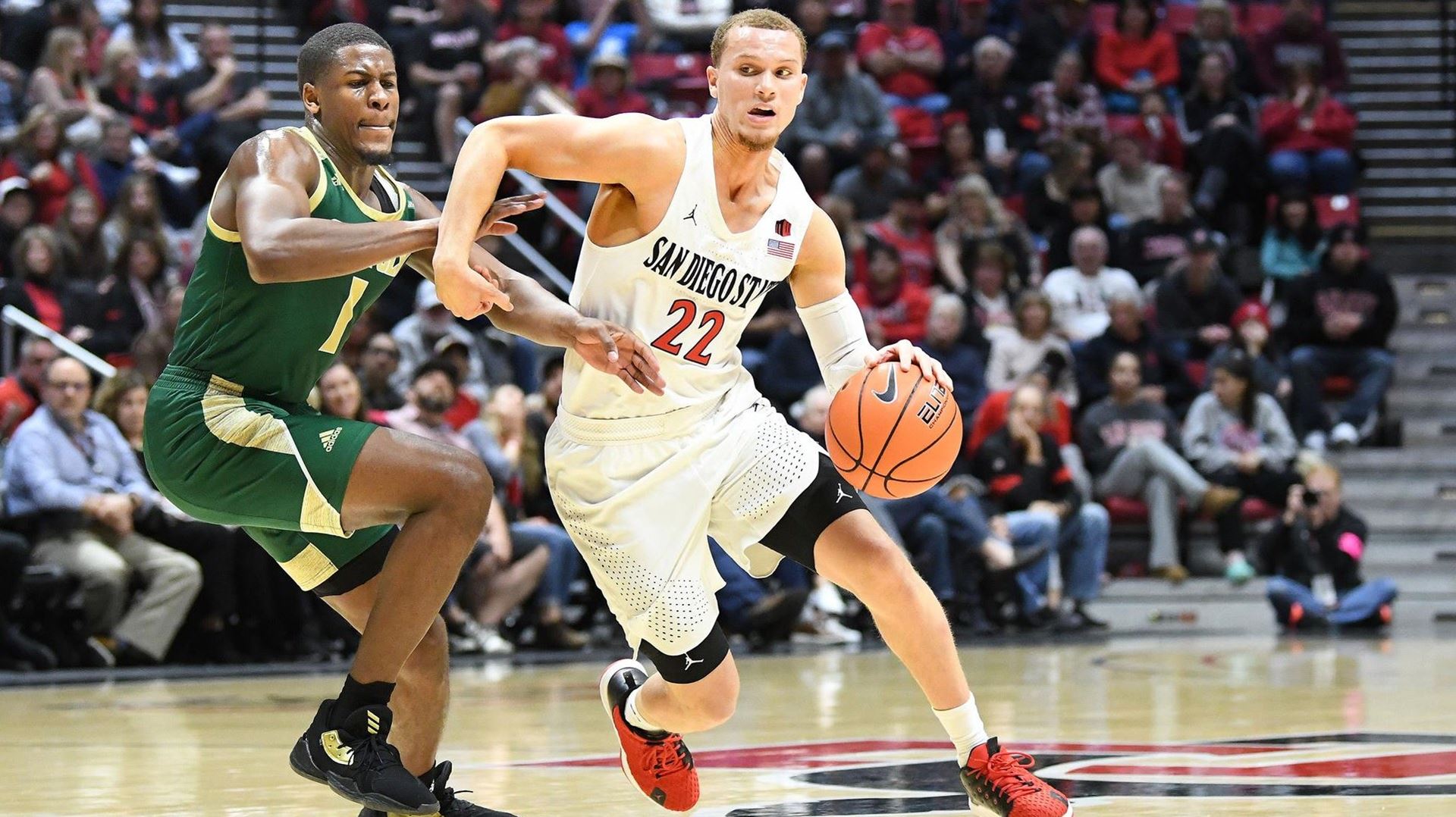 This year in college basketball has shown that the standard of play in the West Coast is nothing short of spectacular when it comes to inter-conference play. Some of the teams in the West Coast look to certainly make a statement during the NCAA Tournament and prove the versatility and strength of their team. Several of these teams come from the PAC-12, West Coast Conference, and the Mountain West Conference. Let’s look into how some of these teams are already faring and predictions on their performance in the NCAA Tournament.

Oregon is one of those teams that never seems to give up. Earlier in the year, I wrote an article on the success they would have this year and they haven’t disappointed yet. I believe this team has the best chance out of anyone in the PAC-12 to make the deepest run in the NCAA Tournament. Led by a potential Player of the Year Candidate in Payton Pritchard, the Ducks have shown they can handle opponents both big and small. While enduring tough losses in the beginning of the season, these were losses to very talented teams and I am sure that when March comes around, they will be much more aggressive and hungry for a win than ever before.

Out of any of the teams mentioned in this article, I do believe that Gonzaga has the deepest team in terms of skill and talent. Offensively, this team can push it to the max and give any team a scary defensive matchup that they do not want to go against. It’s almost certain that this team will get a #1 seed and if consistent throughout the tournament offensively and defensively, they can win it all. However, there are some teams that can prove that they can step up to that challenge and like last year’s tournament, I can see them falling to a team that has that grit inside of them.

The tale of the undefeated run is all that San Diego State is hearing about at this moment. I am sure that every game that they play in the NCAA Tournament is going to be a lot more nerve wracking for them because of the high expectations they have to play against. However, for the tournament, I am not totally sold on them yet. Apart from having arguably the easiest schedule in the AP Top 25, they have beaten Iowa and Creighton which does add to its resume, but I don’t see the Aztecs making it past a team that has size and tournament experience.

Colorado is one of those dark horse teams that many people may not have a lot of faith in. However, through the season, they have proven to play tough against powerhouse teams. If there is any team from this list that would upset a #1 or #2 seed, this would be the team. Remember, this is the team that gave #5 Dayton one of its two losses. Currently leading the PAC-12, McKinley Wright and Tyler Bey are still holding it down for the Buffaloes and should be able to consistently play well during the tournament as long as they can find their shot using the pick-and-roll. Although the chance of an upset against a strong team is possible, I don’t see it happening this year with this team.