Who Is the Top Coach of This Decade? 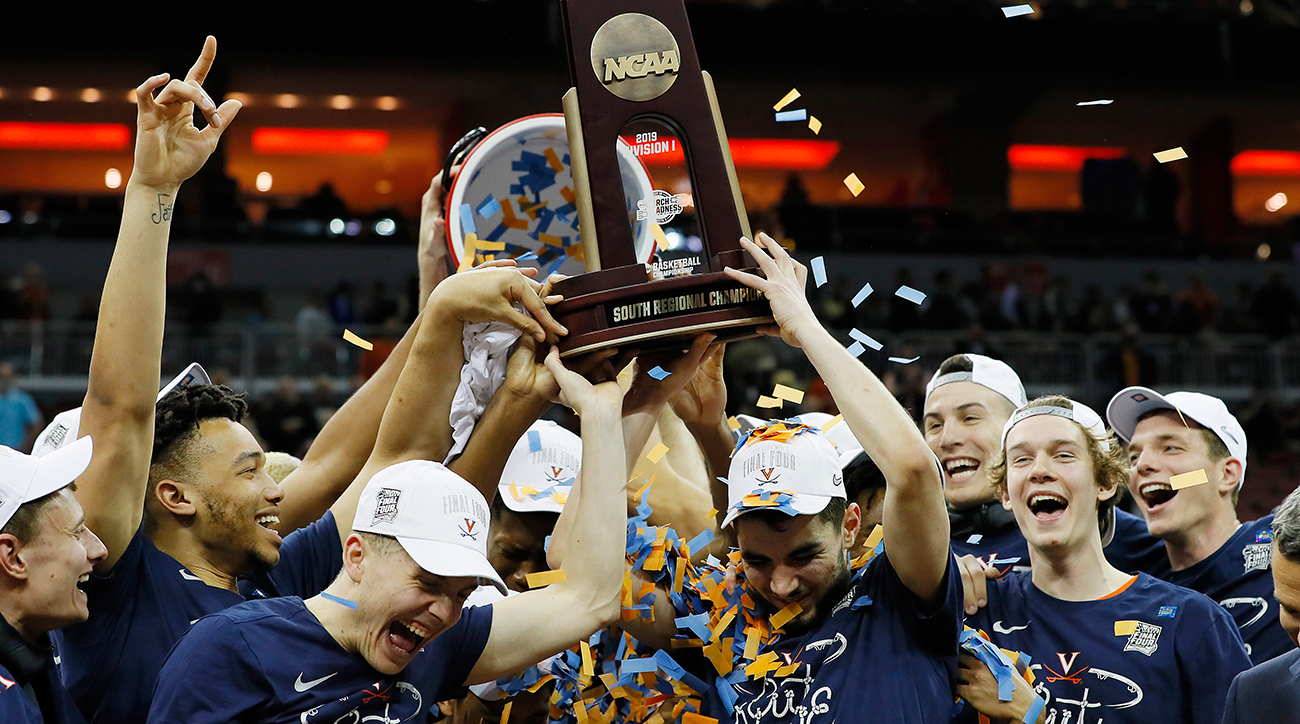 I took the 9 most well respected and known coaches this decade and looked at their individual and team success. Read below to see how the nine rank from the ninth-best coach this decade to the top.

Boeheim is a great coach and the coach of the year and final fours are incredible accomplishments. Unfortunately, the rest of his accolades don’t compare to the other eight coaches.

This may seem like a surprise, but the lack of national championship appearances really hurts Izzo.

The National Championship and Coach of the Year are the only things that put him above Izzo, but he is the most recent winner and could be much higher on the list next decade.

This was very difficult considering he is one of two coaches this decade to win 2 national championships, however as shown the rest of the seasons he was 7th out of the 9 coaches in tournament wins and total wins.

If Few coached in a better conference, the resume can easily make a case for the coach of the decade. However, the level of competition hurts and the lack of a national championship puts him here.

The Big 12 Regular Season Title is beyond impressive, however, the 0 championships can’t compete with the top three on this list

The back to back national championship appearances really boosted Williams, but losses really hurt his chance of making the Top 2.

Coach K had many great years with the Blue Devils, hoisting the championship trophy twice. At 72 years old, this might be the last full decade we have of Coach K.

Calipari dominated this decade, easily taking the crown. We’ll see what’s in store for him in the 2020s.