Measuring the Big East: Making a Claim for the Best Conference in College Basketball 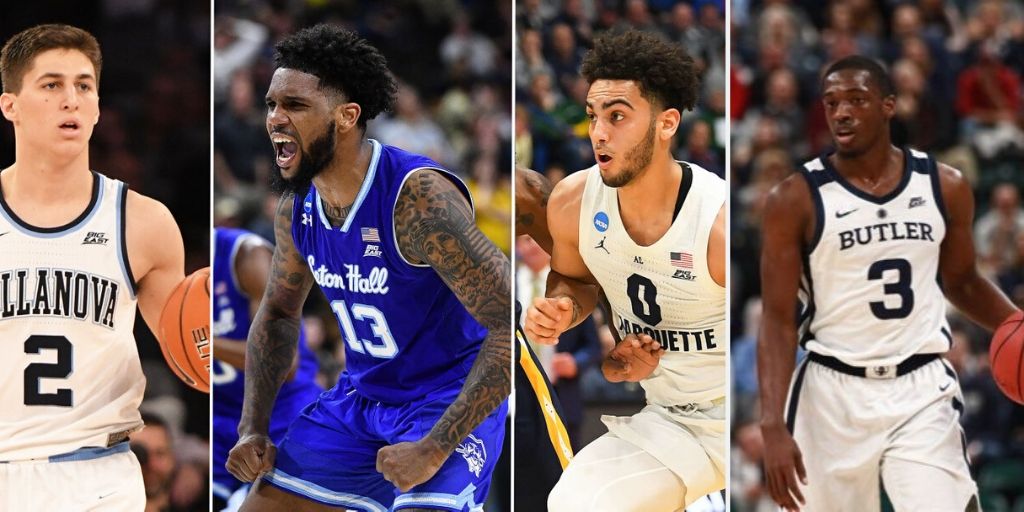 Christmas has come and passed as has non-conference play. At this point in the season, teams are in a position to make runs through their perspective conferences to reach the dream of an NCAA tournament appearance. With a combined record of 97-25 (.795) the Big East has the best win percentage of all the major conferences and has the league lined up 90 percent of the league in a position to make the NCAA tournament. With that in mind, is the Big East the best conference this season? Let’s take a look at three reasons why the Big East reigns supreme.

The Big 12 and Big East are the only major conferences that play a true round-robin. They are the only two conferences remaining right now with every team in the conference sitting above .500, and in their recent Big East/Big 12 battle the Big East won 8-2. The Big East’s three teams who were picked to finish last in the Big East, Butler, St. John’s, and DePaul, are now sitting atop the rankings with a combined record of 34-4. All teams in the conference are ranked in the top 85 in KenPom and have eight teams ranked in the top 50 of the NET with Xavier looking to break into the top 50 as they sit at 52. Only the Big Ten has more.

#3
In the race for high seeds in March

Ever since the realignment, the Big East has been overlooked as a conference. Yet they have won two national championships and been ranked as a top four seed in the tournament field ten times. Heading into conference play the Big East is looking at four solid contenders for top four seeds in the NCAA tournament. The Big Ten and ACC are looking as if the only other realistic conferences to be able to do that.

Overall the Big East checks off all the boxes and in every category, one can think of they are right at the top. It has been a solid year for the Big East thus far giving them a claim as the best conference in college basketball and as conference play rolls around it will be a dog fight in the Big East.