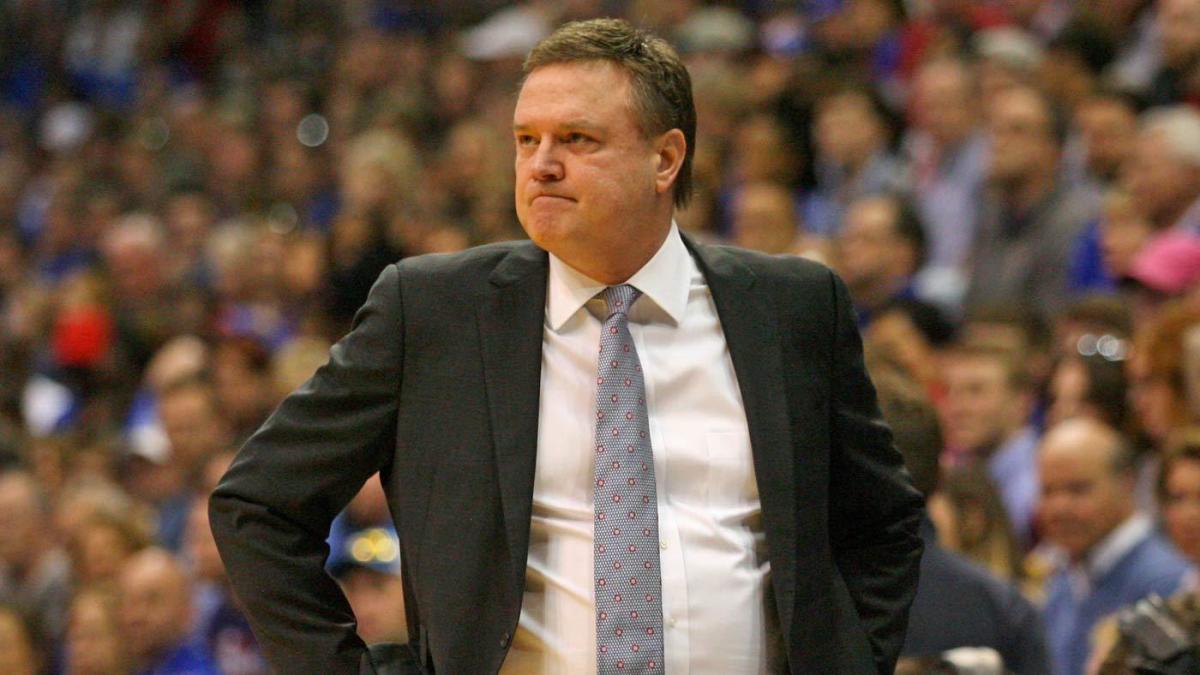 This past week, it was announced the University of Kansas’ Men’s Basketball team would receive multiple Level 1 punishments from the NCAA for their involvement in the TJ Gassnola case. Some potential punishments could include losing their final 4 season, recruiting bans, or even worse, a long suspension for head coach Bill Self or a postseason ban. If they do end up being guilty, then the NCAA won’t hesitate to go all out on the Jayhawks, as they have implied their dislike for Kansas. However, there is a chance that they only get a slap on the wrist because punishing Kansas would hurt the NCAA more than help them for these key reasons.

1) The NCAA would lose a TON of revenue

Kansas has one of, if not the biggest fanbases in college basketball. If the NCAA tried to heavily punish Kansas, they would receive an unbelievable amount of backlash and many fans would boycott. If this was a smaller D1 school, this wouldn’t matter, but Kansas has so many fans that it would leave a big impact.

2) There are holes in the case

The three players the NCAA are accusing Kansas of paying for to go to their school are Billy Preston, Silvio deSousa, and Zion Williamson. Billy Preston never played a game for Kansas after his investigation for Kansas, meaning that they did the right steps to avoid punishment. Silvio de Sousa was cleared twice to play by guess who? the NCAA, the people trying to punish him. Finally, Zion Williamson was somehow brought into this. That’s right, the same Zion Williamson who DIDN’T EVEN GO TO KU. If the NCAA really wants to expose Kansas’ they’re going to need stronger evidence.

3) If Adidas is caught, Nike and Under Armour schools are next

If Adidas gets caught for using illegal methods to get recruits, then a whole investigation should open should open up for the other schools that have boosters in the shoe industry. Nike hosts Duke (who get a top 3 every year), Kentucky (who always have an elite recruiting class) and Oregon. There surely has to be involvement from them, and can the NCAA really punish three of the biggest blue bloods without expecting any repercussions?

These next 9 or so months should be very interesting for Kansas basketball fans. Whatever happens, the NCAA is making a huge decision, one that could cause major problems for them depending on what they decide.