Coaches On The Hot Seat 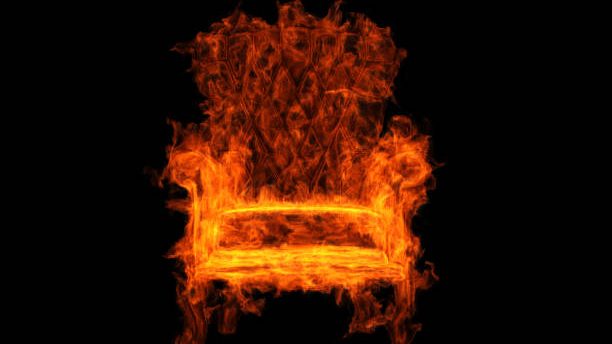 Every year, coaches who haven’t been meeting their expectations for a couple years are put on the hot seat. I’ll give you a preview of who is on the hot seat for the upcoming season.