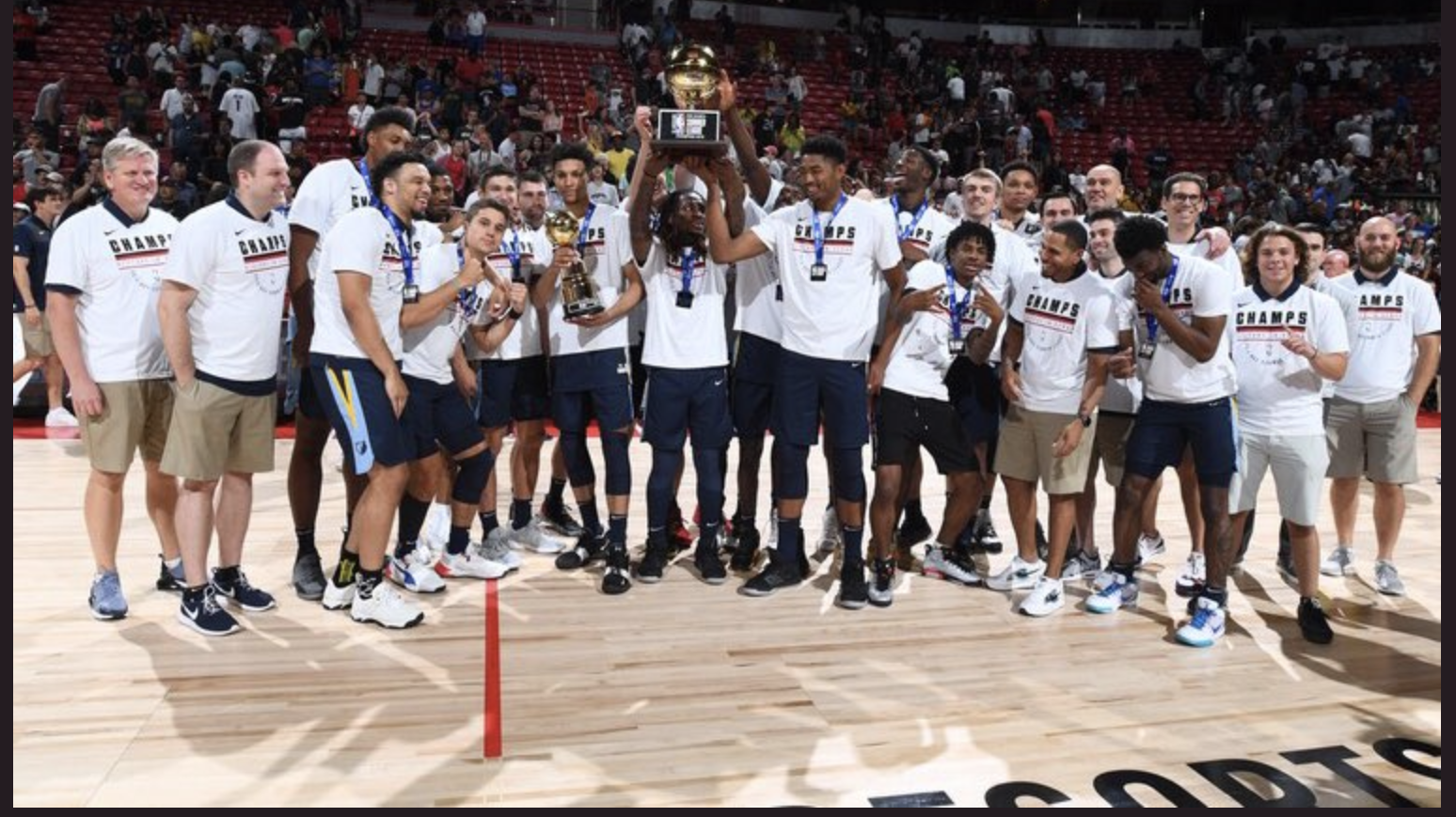 NBA’s recent summer attraction has completed with the Memphis Grizzlies taking home the championship. There were many very important story lines, and here are a few of the big ones. In this article, you will see a recap of the very memorable summer league.

In this summer league, two players from these two schools showed out. For Gonzaga, Brandon Clarke was the biggest star, winning summer league MVP and Finals MVP, while Rui Hachimura made an impact, joining the All Summer League first team. For the Longhorns, the centers starred. Jarrett Allen not surprisingly took home a first team selection, while Jaxon Hayes proved he should be a lottery pick with a second team selection.

If you came to see the top 14 players in the draft, then you were probably disappointed. Zion Williamson, Ja Morant, Deandre Hunter, Darius Garland, Jarrett Culver, Cam Reddish, PJ Washington, Cameron Johnson, and Romeo Langford all missed all or most of the summer league. The 4 players who did participate all played very well, but the fans didn’t come to watch 4 of the 14 best players in the draft compete.

Blue Bloods Don’t Get Much Love

On the All Summer League teams, not one player from the blue blood schools (Duke, UNC, Kansas, UCLA, Kentucky) made either team. That doesn’t mean that they didn’t perform. Tyler Herro was a surprise snub after playing incredible, and fellow Kentucky Wildcats Jarred Vanderbilt and Keldon Johnson had a solid summer league as well. Duke had nice performances by Amile Jefferson and Gary Trent Jr., while Kansas teammates Malik Newman and Devonte Graham played great for their respective teams. The Blue Bloods are very much alive.

It might be getting annoying hearing his name, but it’s so hard not to talk about this 7’7 giant. After going undrafted Fall had a very solid summer league, averaging 7 points and 4 rebounds in only 12 minutes. He also shot 77% which is an absurd stat. He is still unsigned as of now, but the whole NBA community is hoping this isn’t the last we’ve seen of Tacko Fall.