No Hunter, No Jerome, But a National Championship. Where Does Virginia Go From Here? 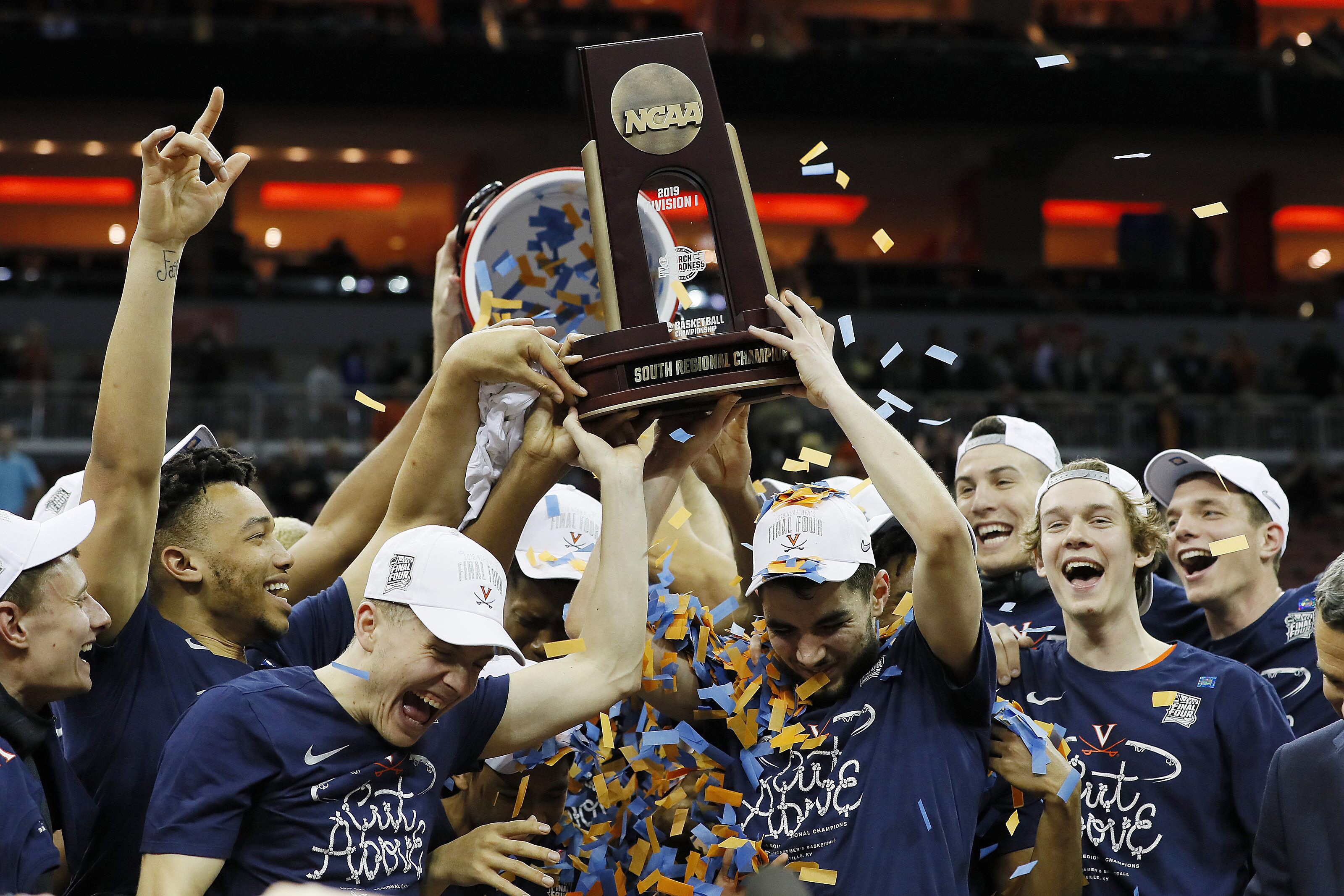 The ultimate redemption story: Virginia went on one of the most improbable runs through the field of 64 after becoming the first ever 1 seed to lose to a 16 seed to bring home the schools first ever basketball national championship. Players, fans, and Tony Bennett can breath a sigh of relief, but after deserving celebrations die down, it has to be asked, where will Virginia go from here?

Just earlier, Virginia’s point guard Ty Jerome declared for the NBA draft. In an interview with Sports Illustrated, he hinted at teammate DeAndre Hunter leaving as well. With those two gone, as well as senior center Jack Salt leaving, Virginia only returns 55% of its scoring from its championship season, that is assuming Kyle Guy decides to play his senior year.

If Guy leaves, Bennett will have to rely on a lot of unproven players, including four star recruit Casey Morsell, who could step into Guys spot in the starting lineup. In addition, North Carolina’s once top uncommitted senior, Justin McKoy, announced his commitment to Virginia on Monday. Kihei Clark, Braxton Key, and Mamadi Diakite will all have increased roles next season.

If Guy returns, Virginia’s chances of a return to the final four increase drastically. Alongside Guy, Morsell, Key, Diakite, and Jay Huff will all have prominent offensive roles.

The defense will be there. Tony Bennett always recruits guys who will buy in to the defense, and in his 10 years as head coach, the defense was never an issue. With Kihei Clark coming back with a year of experience, the offense should be under control. But if Guy decided to take his talents to the NBA, Virginia’s success will depend on whether or not someone steps up as a go-to scorer in big time situations.