Why Texas Tech Can Win It All 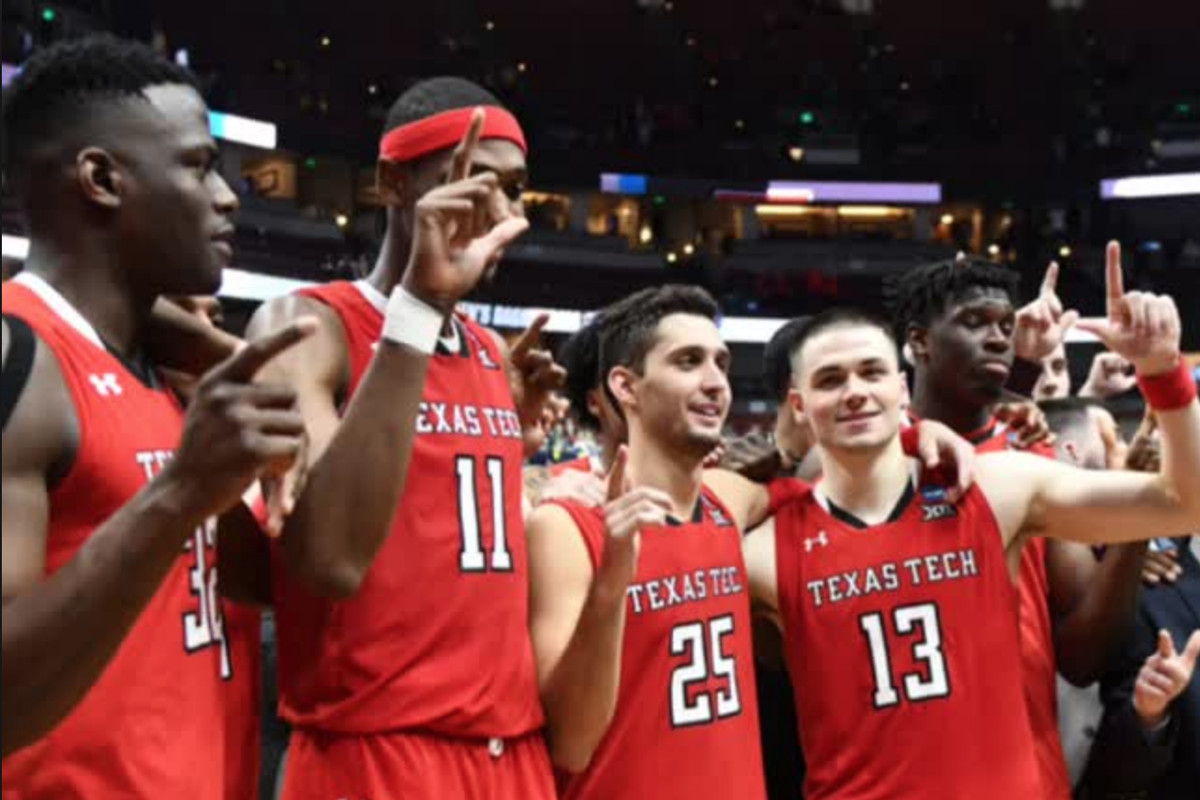 One of the most underrated teams that no one seems to be talking about is the Texas Tech Red Raiders. This is the team that held Michigan to 16 points in the first half of their sweet sixteen game, has an elite scorer in Jarrett Culver, beat number 1 seed Gonzaga, and has experience. While their road to the final four was tough, this upcoming game against the Michigan State Spartans and potential game against the winner of the Auburn Tigers vs Virginia Cavaliers game are going to be significantly harder. Looking at the matchup against MSU, there are many things that stand out. First is the coaching experience. This is Chris Beards first final four appearance, whereas his opponent Tom Izzo is coaching in his eighth. Izzo already has a ring to his name and is a hall of fame coach. The advantage goes to MSU in that category, but Chris Beard isn’t a no name coach. He won a share of the Big 12 title this year, 2x coach of the year in the Big 12, and took Texas Tech to the elite eight last year.

The Spartans shocked the world when they beat the number 1 overall seed Duke and are now the favorites to take the title. That game might help Texas Tech because that game took a lot out of the Spartans. Their point guard leader Cassius Winston got bumped around the whole game, big man Nick Ward has been struggling with his hand injury and it has clearly affected him on the court. The second thing that pops out is the lack of depth the spartans have. MSU only used 7 players in their game against Duke, but the two players who came off the bench only got a combined 16 minutes, Nick Ward: 13 min Gabe Brown: 3 min. That means the MSU starters are going to be tested on Saturday on how well they can conserve their energy and stay out of foul trouble. The loss of Kyle Ahrens has really hurt their depth and texas tech will have the advantage with their depth. If texas tech wants to beat MSU, they are going to need two very possible things to happen. First, they are going to need their leading scorer, Jarrett Culver to step up and take over their offense. If he continues to create space and will knock down his shots like he has been doing all year long, the Red Raiders can do a lot of damage. The defense is never a question as they can get a stop whenever they are in a pressure situation. They hold their opponents to 57 points per game while shooting 37.4% and recently held the nation’s leading offense in Gonzaga to 69%, which is 20% below their season average. Texas Tech can pull off the upset, but they are going to need a lot going their way.

If they end up beating MSU, they will be rooting for Virginia because a championship game against Auburn will be very tricky. The key for Texas Tech is going to be the pace because slowing down Auburn is hard, whereas Virginia plays a similar style of play. Texas Tech thrives in a half court, slow paced game where they can limit the amount of possessions the opponent has. This team is no joke and will come out ready to prove they can win this tournament. Michigan State is favored by -2.5 and the over under is set at 132.5.