Who’s the Best Guard in the Big East? 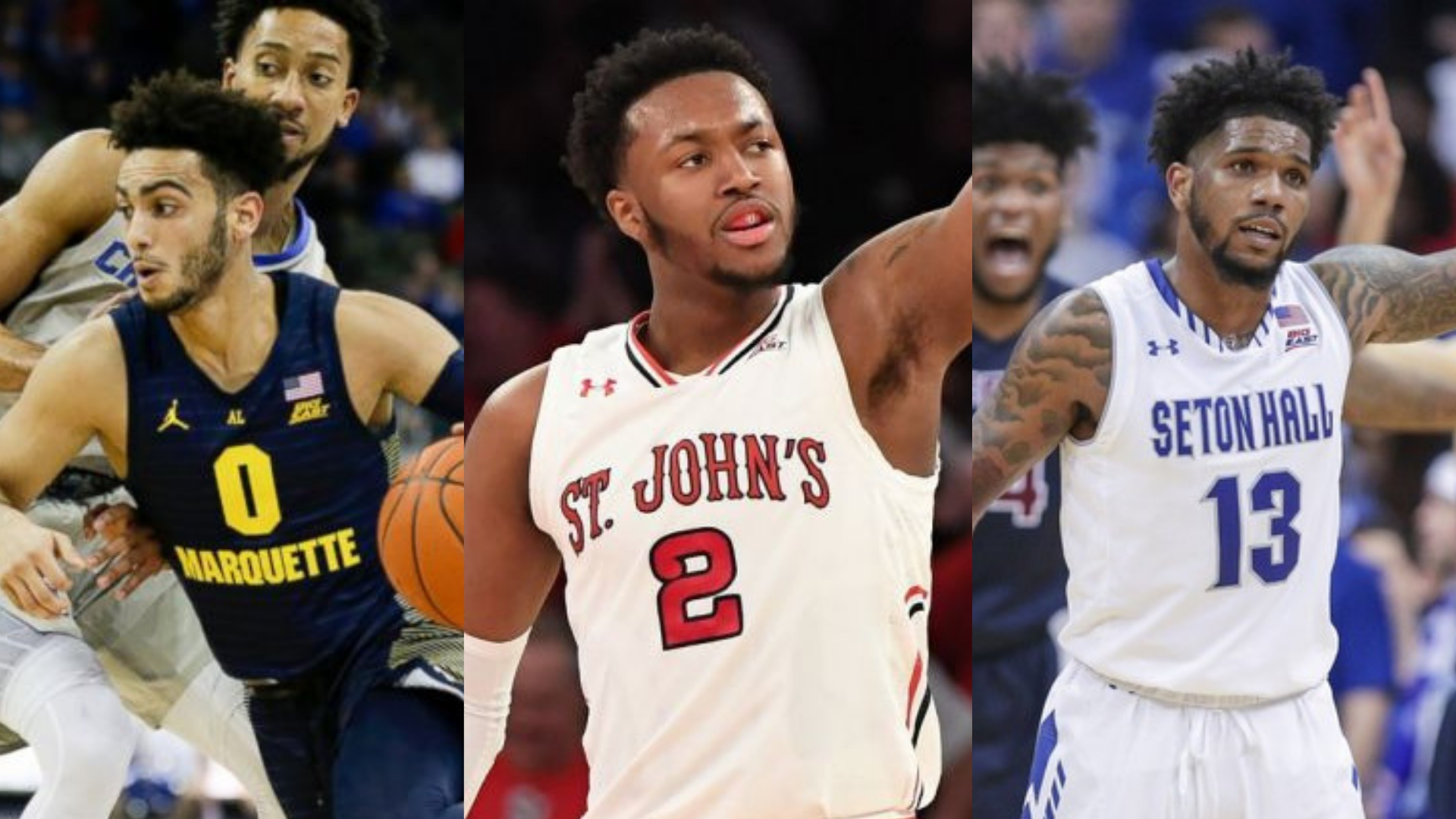 When looking at the teams in the NCAA and different conferences the Big East is not where they have been for past years. It seems that there is no legitimate threat to win a National Championship, and really look to have maybe only two teams that can make a run to the Sweet 16. While the conference may be down overall, it is still a conference that excels.

The conference as a whole earned three players the respect of being named to the John Wooden award mid-season top 25 watch list and from the looks of how the league will be finishing out there could be a few more names that could have made an appearance as well. Marcus Howard, Myles Powell, and Shamorie Ponds all highlighted the list for the Big East and showed the NCAA community that the Big East is a guard heavy conference which looks to make a deep run throughout the season. But are these three truly the best guards in the Big East, do they mean most to their teams, or are there other guards out their who can overtake the spot and earn the right to be named the best guard in the Big East.

Let’s take a look at the top guards in the Big Est and who can help will there team to a deeper run in March:

Villanova currently is midst a six game win streak and much of that is because of Booth. Booth has been with the the Wildcats since the 2014 season and has played his role learning from the plethora of talented guards before him. He has now stepped into the role as the go to man on the team and is handling it without any issues.

Myles Powell has taken a team that was picked to finish 8th in the Big East preseason poll and has propelled the team to wins over Kentucky and Maryland giving the Pirates a legitimate chance to make the NCAA tournament. Powell can take control of a game and can easily create his own shot whenever needed.

Howard is a sharp shooter who can catch fire and keep it that way as he just finds a way to score. He has eclipsed 30 points in ten different games including a career high of 53 points. The 5’11 guard looks at times to have a difficult time to create but it doesn’t stop him as he always finds a way to score.

Ponds is much more than a play maker who can create his shot and make his teammates better. He’s an all around player who plays tough on both sides of the ball and his happy to step back and let his team do work. When push comes to shove Ponds can take control and win a game when needed.