Kentucky Defeats Louisville In an In State Rivalry Game 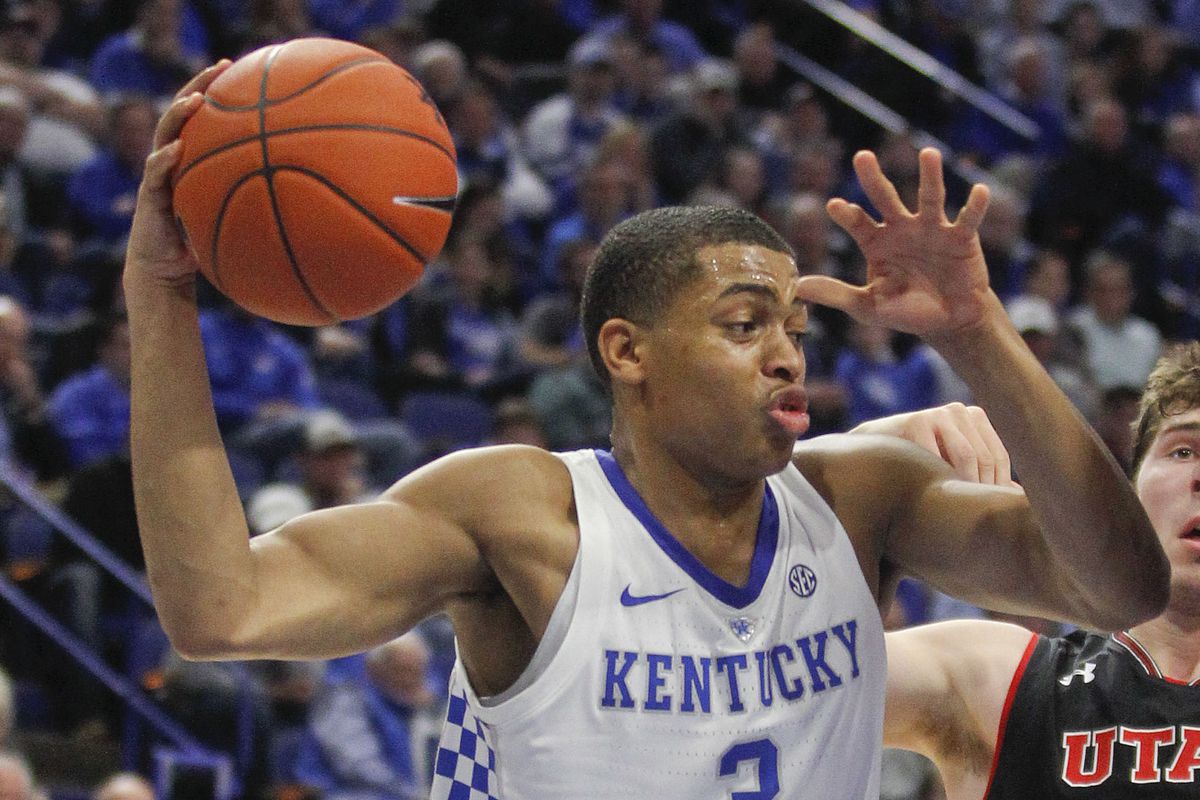 Kentucky defeated in state rival Louisville in its yearly game by a score of 71-58. In a game where three pointers were hard to come by, freshman guard Tyler Herro scored 4 of the Wildcats 6 shots from beyond the arc to lead his team to victory.

Kentucky was in the drivers seat for most of this road tilt, holding a lead from 13:39 in the first half until the final buzzer sounded. Herro, who averages just under 13 points a contest, had a break out game for Kentucky, posting 24 points on 10/13 shooting. In a game where PJ Washington and Keldon Johnson combined for only 20, Herro stepped up to avoid the upset.

On the other side, Louisville only shot 36% from the field as opposed to the Wildcats 50% effort. Despite being fouled 9 more times, the Cardinals only cashed in 6 more free throws than their opponents.

Each team now focuses its attention on conference play, as this in state matchup was the last non conference game each team has on its respective schedule. Kentucky will begin SEC play with a road test against Alabama in just over a week, while Louisville hosts a lackluster Miami squad in 9 days.