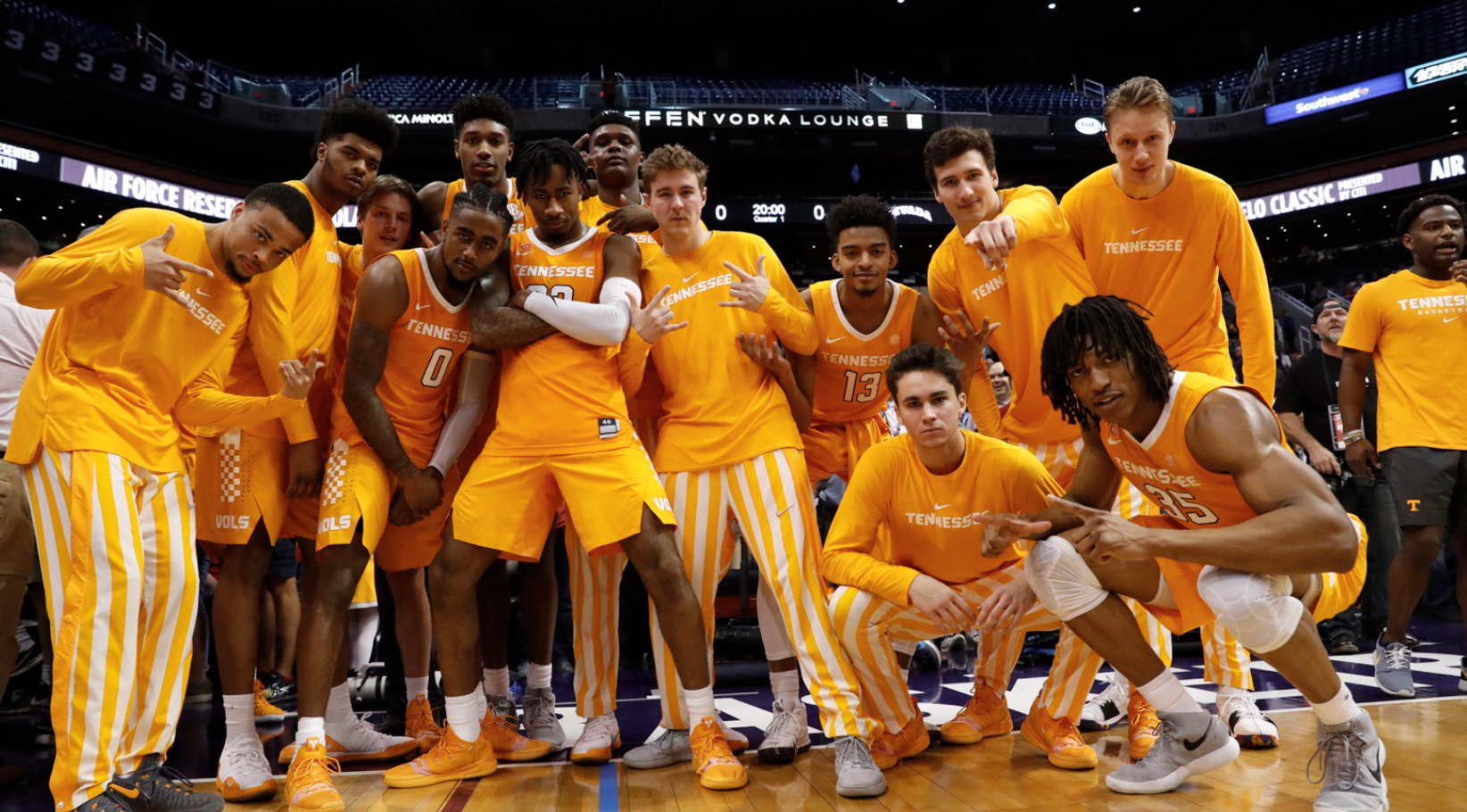 Admiral Schofield hit six three’s, including the game-winner, as the Volunteers take down the number one team in the country, Gonzaga Bulldogs.

Gonzaga was up nine with 6 minutes left in the second half, but Grant Williams and the Vols would not give up. Grant Williams posted a double-double (16pts, 12reb) and Admiral Schofield had 30 points to lead Tennessee to a late second-half comeback and their biggest win of the season.

Despite shooting 46% from the field, Gonzaga only scored nine points in the final six minutes. With possession for the last shot, the Bulldogs could not capitalize, handing them their first loss of the season,

Gonzaga falls to 9-1 on the season and Tennessee are now 7-1.