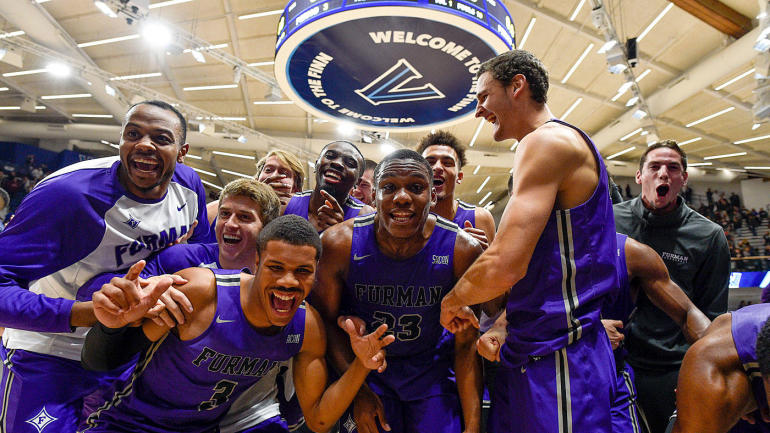 The college basketball season is off and running. Throughout the first two weeks there have been buzzer beaters, overtime games, shocking blowouts, and some amazing upsets. If one didn’t look at the calendar and see that it is only November 18 it could easily be mistaking for March. Feast week has made its way to the forefront and will stay until after Thanksgiving giving the college basketball community it’s premier matchups everyone looks forward to in the early season. With the start of feast week lets take a look at the five biggest takeaways from week two.