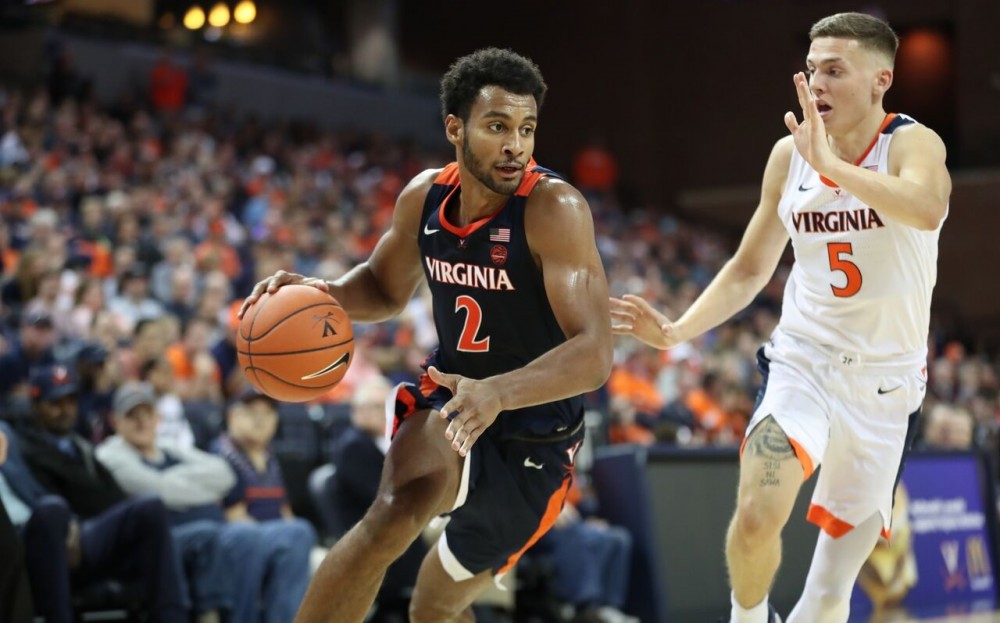 Virginia small forward Braxton Key has received his eligibility to play this season after he transferred from Alabama. Key, who stated his transfer was for family reasons, will add a lot of depth to an already strong UVA roster.

In an offseason full of waivers granted, UVA got their big break, gaining eligibility from their athletic transfer. Keys case for playing this year was built around his reason of transfer, which was to move closer to home due to family reasons.

Key averaged over 8 points per game at Alabama over his two year tenure. He also managed to grab 5.5 boards and dish out 2.2 assists per contest.

Last year, current redshirt sophomore DeAndre Hunter came off the bench for the Hoos and provided a spark for the offense. Hunter could shoot the three, guard all five positions, and most importantly, break down a zone with drives to the basket or mid range jumpers. He went on the win the sixth man of the year award.

Key’s role is going to be similar to Hunter’s last season. He will be looked towards for an offensive spark this season and also has the ability to attack the paint. With two players who have the ability to break down a zone, UVA will have much more success. Last season when Hunter went down injured, Virginia had no offensive spark and fell to UMBC.

Key’s initial plan was to take over Hunter’s role when Hunter presumably leaves for the NBA draft after this season. However, Key will be learning his new role from Hunter, a guy who was fighting with him for a scholarship in Virginia’s 2016 class.

With Key now able to play, Virginia will have much needed depth for this season. In addition, they can afford DeAndre Hunter’s declaration (if he chooses to), as they have a very suitable replacement.