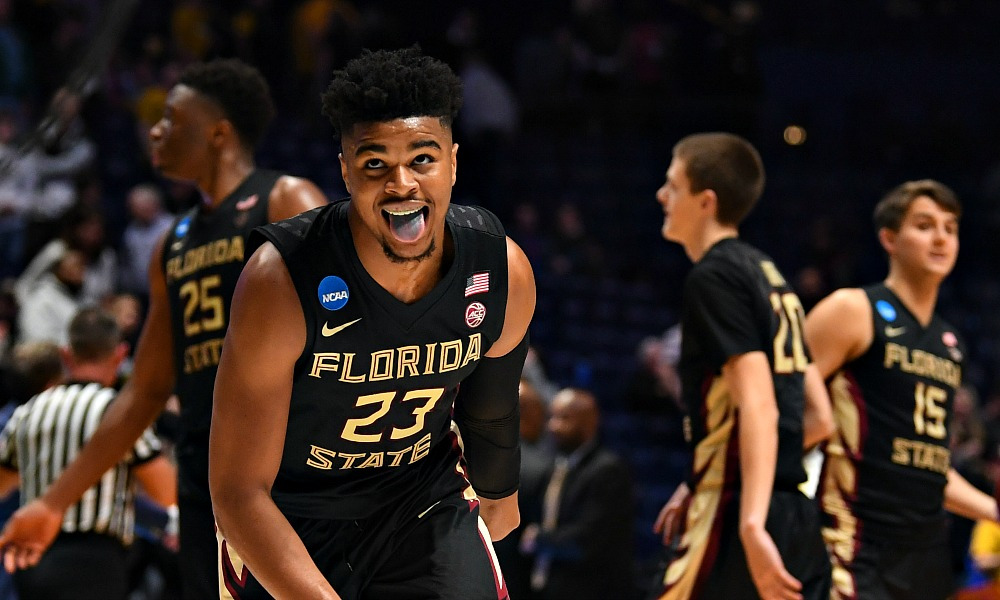 Florida State finished the game on a 31-14 run over the last 10 minutes of the game as the Seminoles erased a 12 point deficit to send the Musketeers back home.

The game was a game of runs as one team would throw a punch and await for a response. Xavier would gain a lead and the Seminoles would close the gap time and time again. The Musketeers could not pull away as they slowed the game down and forced the Seminoles to play in the half court.

J.P. Macura led the wa for Xavier, but foul trouble kept him off the court as he only played 27 minutes and was on the bench for most of Florida State’s run at the end of the game. Macura brought the energy for the Musketeers and no one could pick up the slack as he sat on the bench. Trevon Bluiett was not his normal self and couldn’t find his game as he finished with 8 points on 2-8 shooting and coughing the ball up 5 times.

The Seminoles ran when they could and kept themselves in the game with stellar shooting from the foul line finishing 19-22. Five players scored in double figures for the Seminoles as Brian Angola led the way with 16. Trent Forrest however was the difference maker off the bench. Forrest was able to get into the lane and cause havoc for the Musketteers as he tore apart their defense made play after play leading the Seminoles to victory.

Florida State will move on to play Gonzaga in the Sweet 16 and look to continue their stellar performances in hopes to continue on in the tournament.