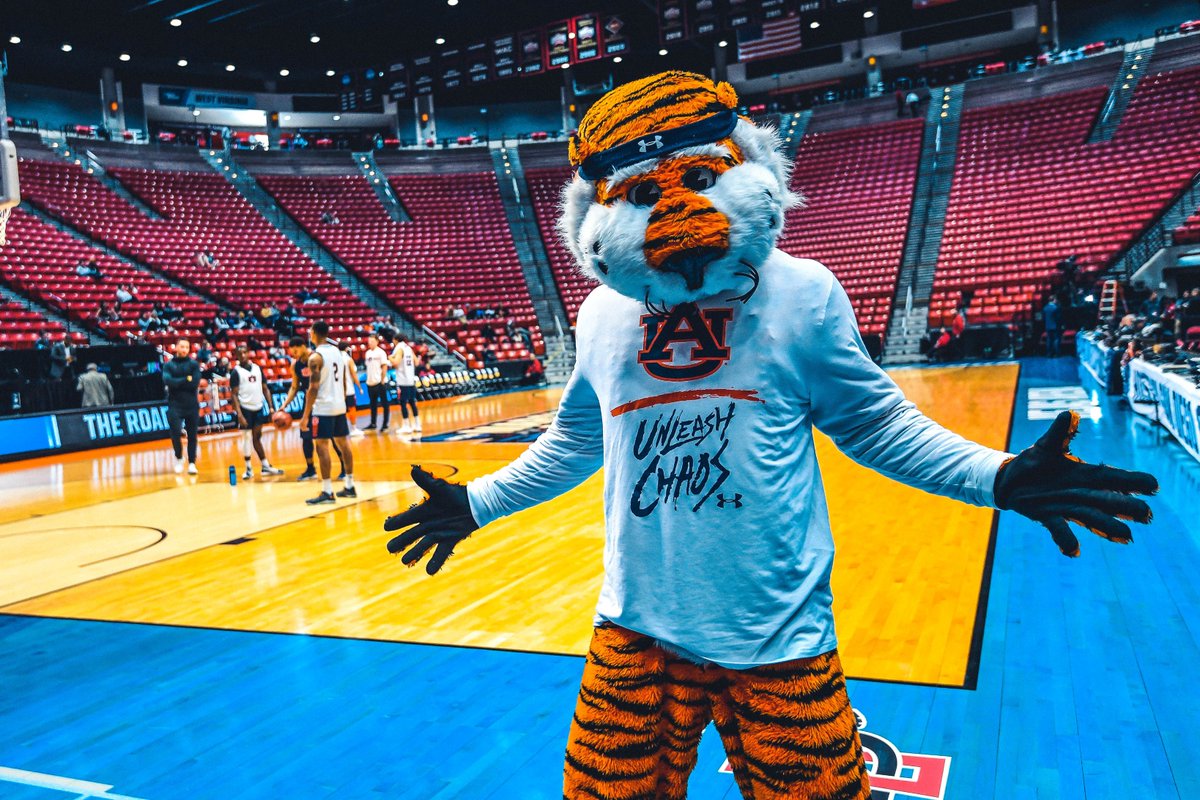 Auburn hit its’ last four shots, including a pair of 3-pointers.  Mustapha Heron scored 16 points for Auburn, which shot only 35.6% overall, and just 20.8% from 3-point range.

D. Murray had 11 points for Auburn, and B. Brown added 10.  Charleston’s J. Brantley scored a game-high 24 points, and Riller added 16.  Charleston scored the last seven points of the first half, pulling into a 25-all tie when J. Chealey made a 3-pointer.

Auburn’s D. Mitchell missed two free throws with 14 seconds left, giving Charleston a chance.  Riller than launched a 3 that fell short, appearing to get fouled yet there was no call.

Charleston missed the front end of 1-and-1 as J. Harper headed to the line with 48 seconds left in the game with a 3-point lead.  The shot that allowed the tigers to stay in the tournament was Auburn’s J. Harper when he drained a long 3-pointer with about a minute left.  His tiebreaking 3, his only basket of the game, help Auburn with the victory.