Tennessee handles Wright State 73-47, head into the second round. 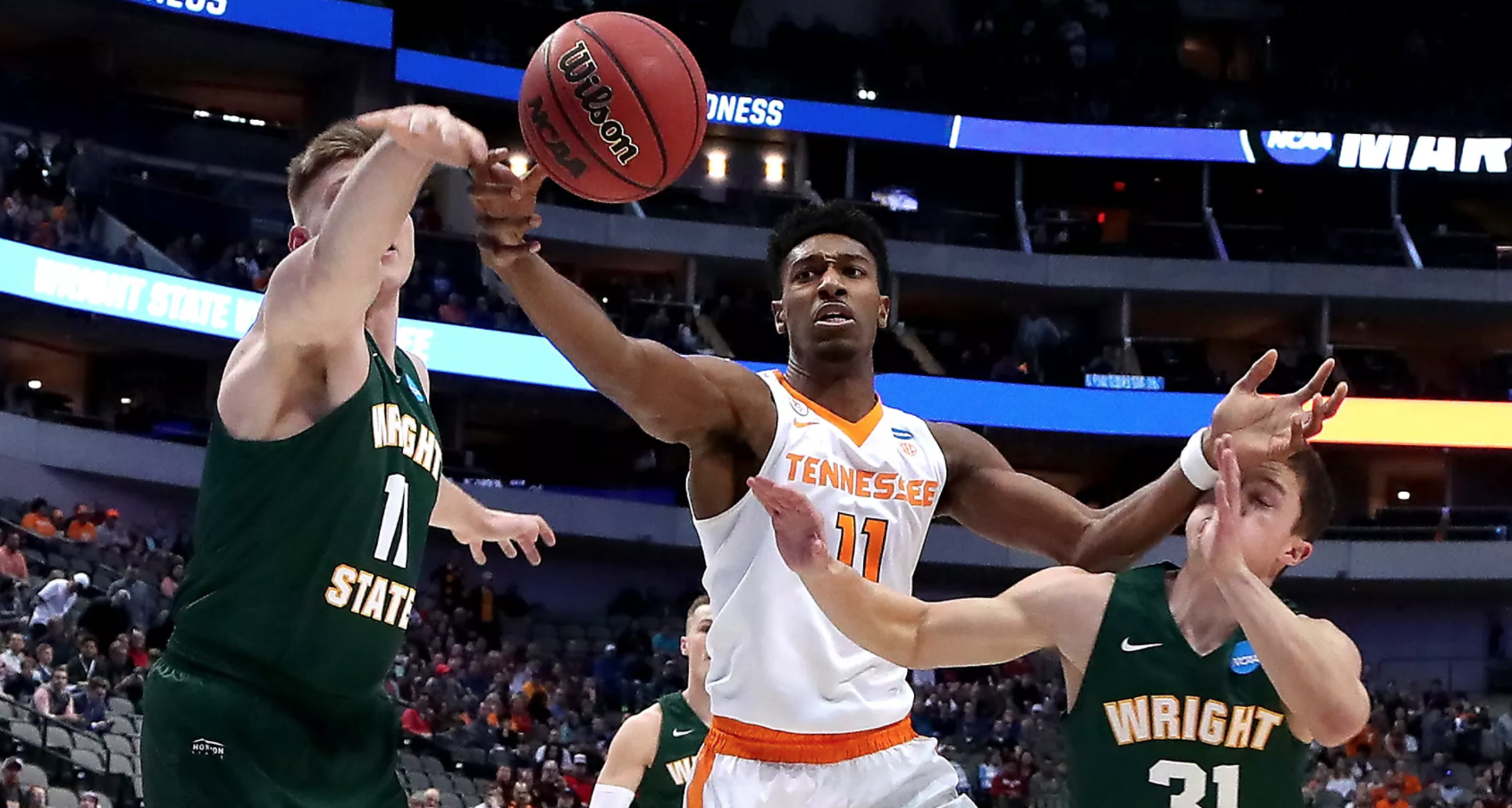 With 16:23 left in the first half, Wright State led the Vols 4-3. Following that lead, Tennessee stepped on the gas and never looked back. The Volunteers went 14-16 from the free throw line and held the Raiders to 19% from downtown (4-21) and 32% (19-60) from the field. The Volunteers defense held Wright State’s best player, Grant Benzinger, to a season low 5 points as well as handing Wright State their lowest scoring game of the season.

Lamonte Turner had a game high 19 points and season-high 9 assists for the Vols and Admiral Schofield posted a double-double for Tennessee with 12 boards and 15 points.

Tennessee will face against the winner of Miami v Loyola-Chicago on Sunday.