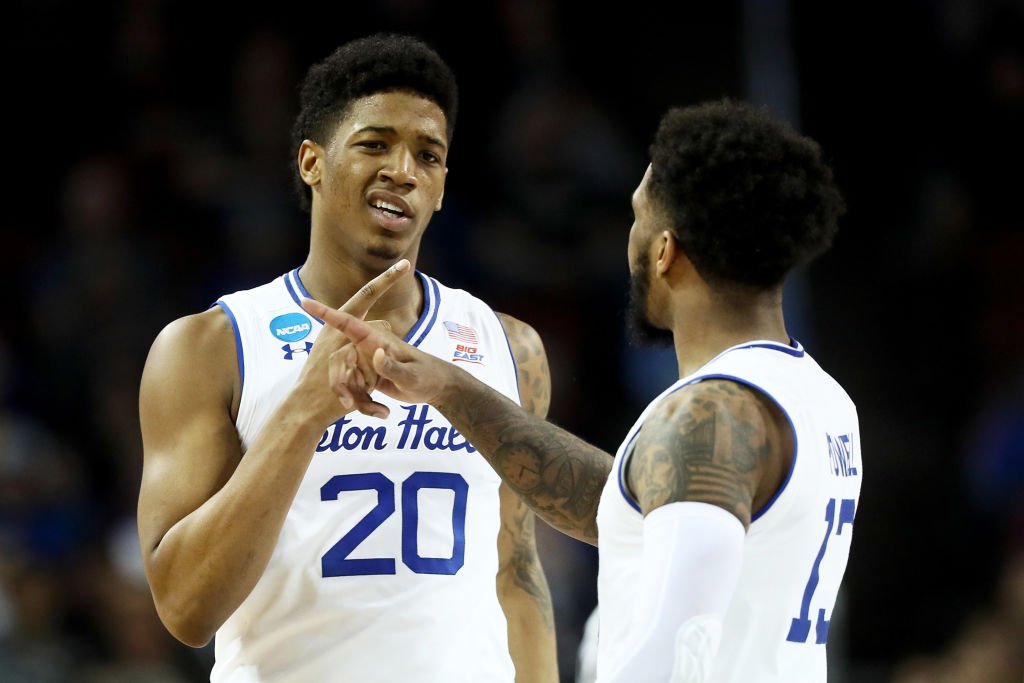 The Pirates got off to a hot start, thanks to a balanced offense led by great shooting.  They started off 5/6 from three, but NC State hung around, thanks to fantastic three shooting as well.  Seton Hall held a double-digit lead for most of the first half, but NC State continued to keep up with the pace, trailing by 10 at the half.

The ‘Pack made a run in the 2nd half, but never held the lead at any point, as the Hall made clutch free throws down the stretch.  Next up for the Pirates will be date with 1-seed Kansas on March 17th.