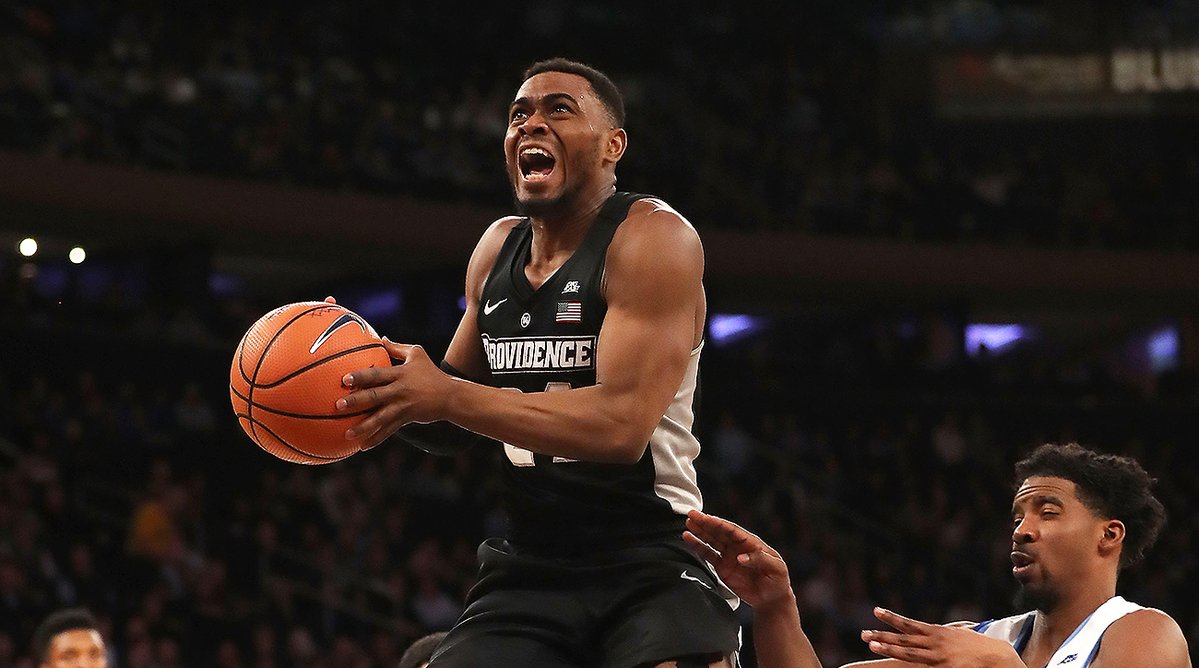 Does it get any better?

Every year since realignment seems like one more year further from the good old Big East.  That might have just changed.  Xavier vs. Providence felt like an old Big East match-up.  Sure it was a PC crowd, but X was there too.  Chris Mack and Ed Cooley were getting fired up.  JP Macura wanted it bad.  So did Kyron Cartwright.  Yes, folks, the new Big East is beginning to look just like the old one.  It may have taken a few years, but it feels right again.

In the first half, Xavier completely outplayed Providence.  The Friars couldn’t buy a bucket – contested or wide open.  However, Xavier couldn’t get the lead above 15.  The Musketeers played well, but just not well enough to kill the spirits of Providence.

The second half was a whole different story.  Xavier kept it up for a bit, but all of the sudden Providence started to go on a little run.  The score kept growing tighter and tighter, and before you know it, it was a single digit lead.

Xavier still held on to a 5 point lead with a 5:16 remaining.  However, this was when Providence new it was now or never.  A Nate Watson free throw, followed by a Cartwright dunk and Rodney Bullock mid-range jumper tied the game up for the Friars at 64.  The teams traded free throws, ultimately going into a 68 all overtime.

In OT, Xavier made a quick jump shot, and it seemed for a moment that they might be able to pull away.  However, Providence continued tremendous defense, and garnered a 3 point lead with a little over a minute remaining.  Xavier had a chance to win it at the buzzer, but poor execution due to the lack of no timeouts left gave Providence the win, allowing the Friars to advance to the Big East Championship game for the first time since 2014.