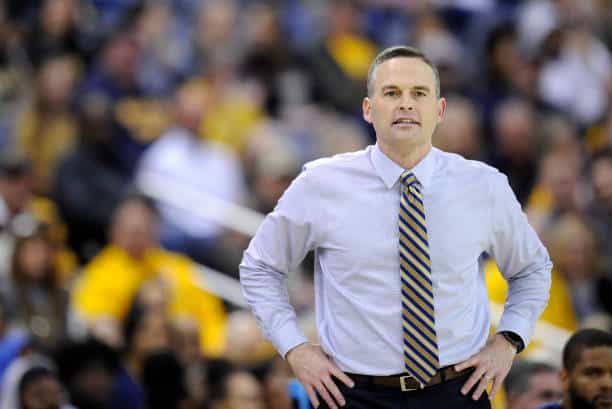 CBB Review’s Ethan Carbone goes in-depth on the top 30 college basketball recruiting classes. Next up are the LSU Tigers who come in at 16.

Ward is the perfect offensive weapon, with the ability to play through contact, run in transition, and shoot from any spot on the court. Ward uses his length to find open passing lanes in between defenders and even above them. That length also helps on defense where he can disrupt passing lanes and come up with steals.

Ward should start as a freshman however it’s a mystery on what option he will be on offense. It’s doubtful that Ward makes it to his senior year, as it is more likely he will leave for the NBA Draft early on.

The modern power forward needs to make shots both inside and outside the arc. Reed has the ability to post up, fade away, take jump shots, and knock down threes, making him the ideal offensive power forward in 2022. Reed handles the ball like a guard and is able to change direction in the blink of an eye.

From day one, Reed should start at the power forward spot, being a guy who will be able to score in the toughest of situations. Depending on if he leaves early or not, Reed obviously has the potential, like Ward, to be a top player in the SEC.

Phillips is one of the better true big men in the Class of 2022. He is able to post up defenders who are bigger than him and has a soft touch around the rim. However, what makes Phillips special, is that at 6-10, 250, he can out-rebound anyone on the glass.

As a freshman, Phillips will fit in as the backup center, and by the time he’s a senior, he has serious potential to be one of the top defensive big men in the conference.

The LSU Tigers made it a point to get some big men in this class, and Williams is another example. After an incredible senior season, Williams attracted the attention of a lot of DI schools and chose to attend LSU. He’s a pure frontcourt player that lives in the paint rejecting shots, rebounding, throwing down dunks, and tossing in layups.

Williams will probably not get much playing time as a freshman, but once he develops more into the college game, he has the potential to be a solid big man in the tough SEC.