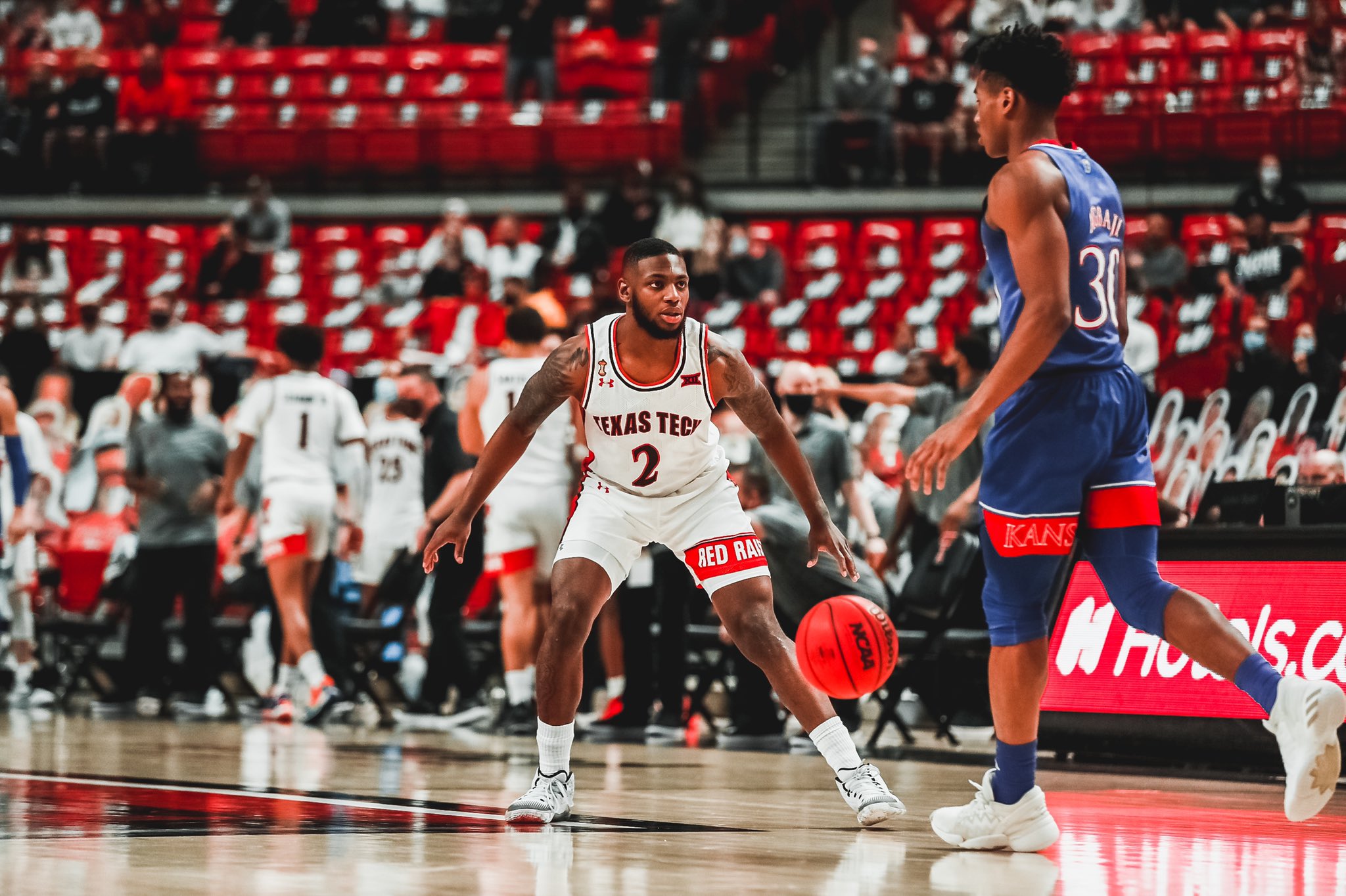 Kansas vs Texas Tech came down to the very last second, as a layup by Ochai Agbaji and a game-winning block by Jalen Wilson contributed to a 58-57 win in both teams’ conference openers. Here are three takeaways from this nailbiter.

1) Ochai Agbaji is the most improved player in the Big 12 and potentially a first-team All Big 12 Player.

In Agbaji’s freshman season, he showed signs of promise and was looking like the next big player to come out of Lawrence. Last year, he took a step back in production and lost that momentum. This year, however, he has shown exactly why people were so excited about him. Today, in a day where his teammates really struggled shooting the ball, going 11/36 from the field and 2/11 from three, Agbaji kept them in the game with a 23 point performance on 8-11 shooting including four three-pointers. He was the only player on the Jayhawks to not get a single foul and did a good job on defense too. If Agbaji continues to score 18-20 points a game, and one or more of Jalen Wilson, Christian Braun, and Marcus Garrett add 15 then it will be very hard to beat this Kansas team.

2) Texas Tech needs to add to their resume

Right now, their best win is against the 123rd ranked team according to KenPom in Abilene Christian. Both their losses have come against top 25 teams and even though they played this one close, at the end of the day it’s still a loss. With still 7 more games against Kansas, Baylor, Texas, and West Virginia, Texas Tech will need to steal a few of those games if they want to get a high seeding in March. The way their going to need to do that is offense. They have proved that the defense works, but without the offense it will be difficult to win games against those 4 teams ahead of them that have a balance of both.

3) How much longer can Bill Self use David McCormack?

After Bill Self called him the best player on the team this summer and a double double guy, McCormack has been a liability for the Jayhawks. Today, he wasn’t much help, with the same amount of rebounds as turnovers (3), and shooting only 3-10 from the field. Not including the Washburn game, David is shooting 21-63, or 33% which is unacceptable for a center. He crowds the paint making it difficult for his teammates to drive, and whenever he gets the ball he shoots it which normally results in a miss. On defense, opponents have been constantly switching on him for easy buckets. Coach Self needs to decide how much longer he can tolerate this in hopes that he will turn it around before starting Jalen Wilson at center.

Kansas continues to silence the doubters, with their third top 25 victory and extend their win streak to 7. They will play #8 West Virginia at home on December 22nd in a tough matchup. Texas Tech drop to 6-2 but face a much easier matchup at Oklahoma on the same day.