Duke Struggles Again At Home Against a Top 10 Team 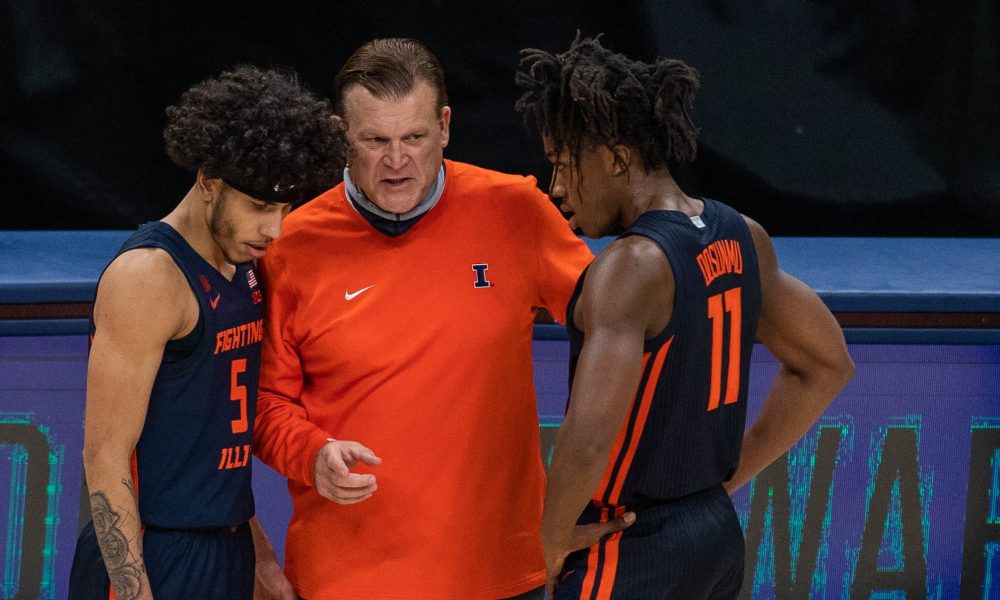 The ACC/Big10 Challenge has featured some of the best teams in the nation this year. That continued Tuesday night when #6 Illinois went to Cameron to face off #10 Duke. Illinois beat Duke 83-68. The Blue Devils are 5-3 all time against the Fighting Illini. The last time Illinois beat Duke in Durham was back in the 1995-1996 season.

Duke has had 4 different starting lineups this season in 4 games. There has been lots of inconsistency with this team all season long. Duke is 9-1 in the last 10 matchups in the Challenge and 19-3 all time in the ACC/BigTen Challenge. The Blue Devils have won the last 4 matchups against Illinois, but fall tonight 83-68. Duke started off the game slow, down 14-2 in the opening minutes and never had a lead throughout the entire game. The last time Duke lost two home games to a non-conference team was so long ago that they did not have any championships.

Wendell Moore has struggled all season long, and that continued tonight scoring 0 points on 0-3 from the field. Jalen Johnson had 7 points and 7 rebounds; however he shot poorly by going 30% from the field. Johnson just looked like he was not sure what he wanted to do offensively. He has to think less, play more; that goes for everyone on the team as well. Matthew Hurt was in foul trouble early on as he sat out the last six minutes of the first half with three fouls. Hurt was the best player on the team ending up with 19 points and 7 rebounds. Duke shot flat out awful in the first half from beyond the arc going 0-7, they finished the game 5-22. Yikes.

Ayo Donsumo was quiet in the first half with only 8 points, but got things going in the second half and finished the game with 18 points and 12 rebounds. A big reason to Donsumo slow start was because Jordan Goldwire was all over him on defense. Illinois played great team basketball throughout the game moving the ball around with 13 assists. Illinois has a fast paced offense similar to Bennett’s Virginia Cavaliers. The transition offense by the Fighting Illini was amazing all game long when Duke would miss a shot there were several defenders down low waiting for a rebound, then with a quick outlet pass to Donsumo or Da’Monte Williams on the other end.

Illinois had an advantage throughout the game shooting predominately better than Duke throughout at 58%. They had 6 players with 10 or more points. The Fighting Illini had so many weapons they could count on. The only downside with the Fighting Illini was their turnovers, they had 19 turnovers in the game. If they want to make it into the top 5; they need to play a lot smoother with the ball and protect it better.