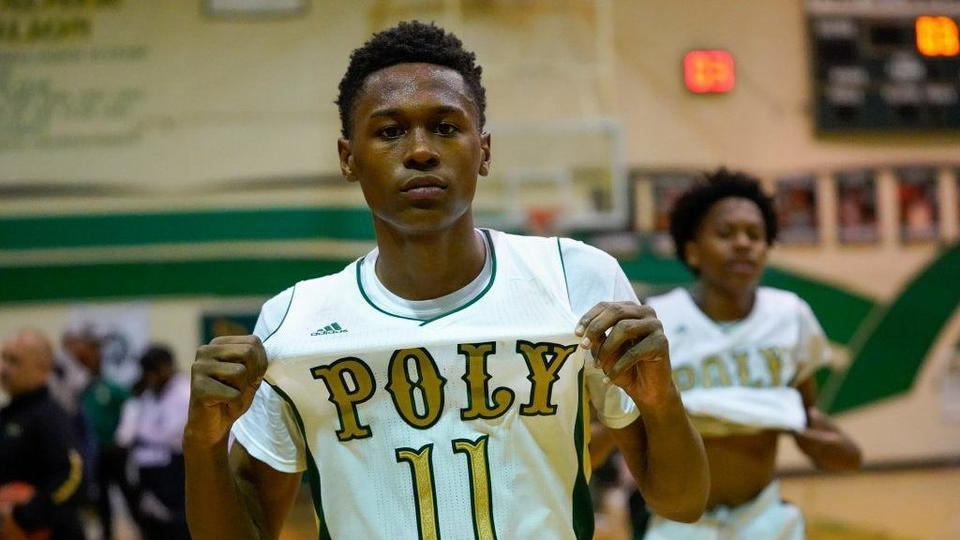 5 star Small Forward Peyton Watson has verbally committed to UCLA on July 22nd. Watson is 6-7 and 180 lbs from Long Beach, California. He is a good size for his position, and his wingspan is another feature on him that only improves his game.

On A Mission Tryna Shift The Culture. 100% COMITTED!!!💙💛 pic.twitter.com/m3dekuNR5j

He is a stellar rebounder, averaging 8 RPG. That has a lot to do with his height and build. Being able to be aggressive under the basket has only helped Watson be where he is now.  Defensively, he can help out on the weak side to get blocks from one end to another. Watson is explosive on the defensive end with his lateral quickness being able to switch defenders quickly. However, offensively Watson has struggled a little bit in High School. He has been working out more trying to improve his jump shot and ball handling skills. At 180 lbs he will be up against players that are bigger than him in college, so only adding that muscle will make him a better player for the Bruins.

Watson will join Will McClendon and former Kentucky guard, Johnny Juzang. The Bruins look like they will be a consistent Top 25 team next year with this trio on the court.