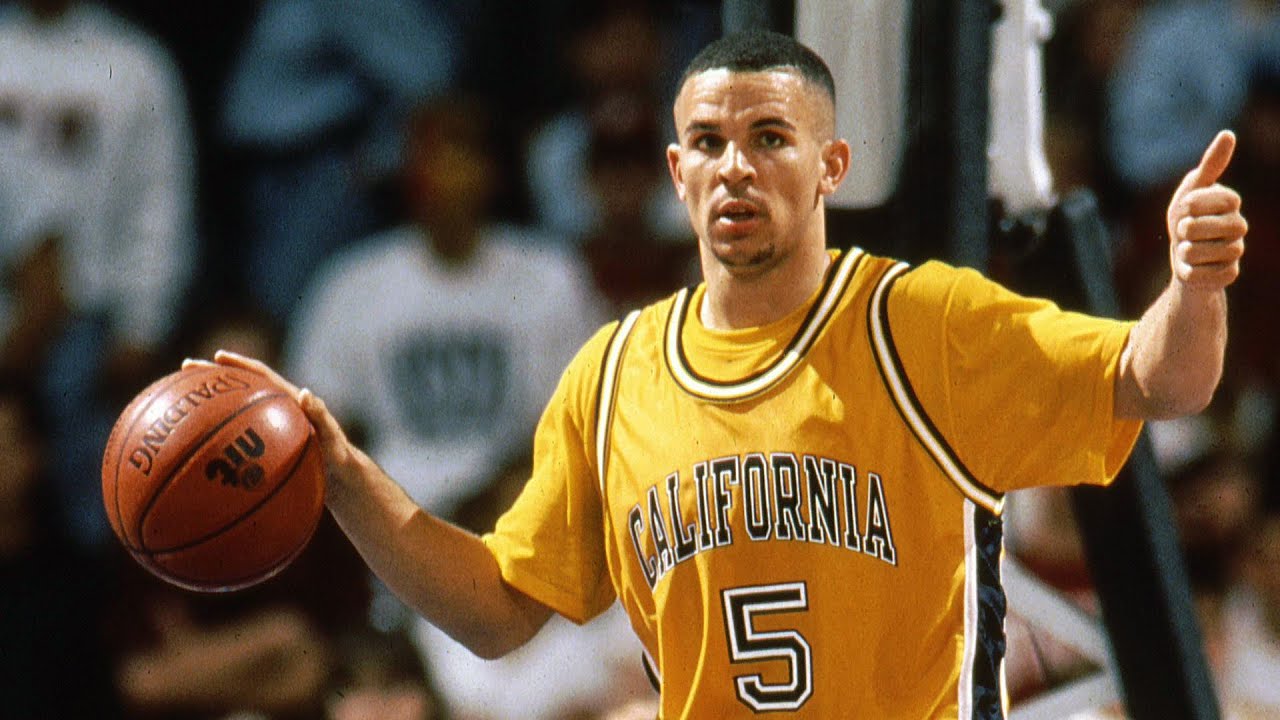 Ryan Anderson‘s career with Cal basketball was outstanding in the two years he was there. As a freshman, Anderson led the team in scoring (16.3) points and rebounding (8.2) rebounds per game. In 2008, Anderson made first-team All-Pac-10 in 2008 when he averaged 21.1 points and 9.9 rebounds per game whole shooting 49% from the field and 41% from three. In two years at Cal, Anderson shot 48% from the field and 39% from beyond the arc. Anderson was a player who could shoot from anywhere on the court and score on the block a bit.

Shareef Abdur-Rahim only played one season at Cal, and it was a fantastic one. As a freshman, he averaged 21.1 points per game on 52% shooting from the field. Also, Abdur-Rahim averaged 8.4 rebounds per game He became the first freshman to win Pac-10 Player of the Year honors. Abdur-Rahim was outstanding in the post and could take you off the dribble and score as well.

The Lamond Murray and Jason Kidd tandem were great at Cal, Murray played some of his best basketball when Kidd was there. Murray played three years with the Bears and averaged 19.2 points, 6.8 rebounds per game. Also, he shot 48% from the field and 33% from three-point land. As junior, Murray had a monster season scoring 24.3 points and 7,9 rebounds per game. He made two all Pac-10 teams and the All-Freshman team. Murray was an excellent all-around scorer and knew how to run the floor on the break.

Now to the backcourt, Kevin Johnson spent four years with Cal basketball and led them to their first Pac-10 postseason appearance in the NIT in 1986 and 1987. Johnson also was the first Pac-10 player to record a triple-double. He made two All-Pac-10 teams and averaged 14.0 points 4.4 assists in for years a Bear. Johnson was a great penetrator and could finish had the basket.

What can you say about Jason Kidd, his two years with the Cal Bears were terrific. In his freshman season averaged 13.0 points, 5.9 rebounds, 7.7 assist, and 3.8 rebounds per game, while taking home Pac-10 Freshman of the Year award. Also, in that same year, Kidd set NCAA and school record for steals by a freshman (10) and a school-record 220 assists. The next year at Cal, Kidd won Pac-10 Player of the Year, scoring 16.7 points 6.9 rebounds, 9.1 assists, and 3.1 steals. In two years at Cal Kidd shot 46% and 33% from three. Kidd was a great ball-handler, and his passing vision was outstanding. Kidd’s defense was on a high level, too, he loved to push the tempo and play at a fast pace.