How Rick Pitino to Iona can change College Basketball 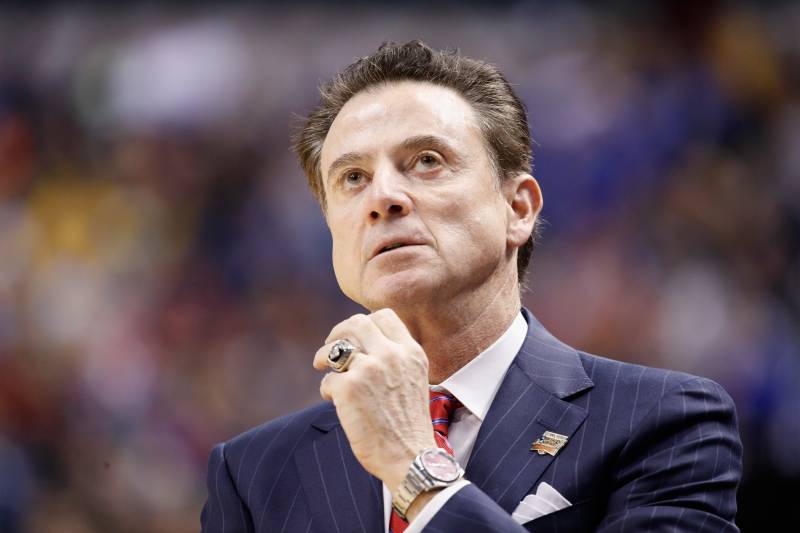 In these days of uncertainty – and trust me, that’s just what it is – the new normal has been that nothing is normal.  Everything happening around us has been different, and to be honest, it seems like everyone is starting to adjust to that.  And then BOOM.  Rick Pitino is headed to Iona.

Now to be fair, Pitino returning to college basketball doesn’t come as a shock.  After a few years off from his Louisville job, most basketball fans had a feeling that Pitino wasn’t just done yet.  It’d only be a matter of time before he got that next power conference job.  However, for Pitino to come back to Iona?  Now that came as unexpected.

There just seem to be so many questions about why Iona.  Sure, it may be the only place he can get at this time.  It may be what Jim Calhoun is doing at Division III St. Joseph’s in West Hartford, Connecticut – just a place where he can do what he loves and coach college basketball.  It may also be the fact that Iona is in the New York metro area, and perhaps Pitino thinks it could boost his resume to help him get a better job.  Sound crazy?  Perhaps Pitino could be in line to replace Jim Boeheim at Syracuse – the place where Pitino held his first major assistant coaching job.  Or even better, Pitino in the ACC?  Jobs like Texas and Wake Forest are increasingly ready to move on from their current coaches, providing incoming coaches with a chance to rebuild once top-notch programs.

But lets not get ahead of ourselves either.  Iona is a program that has reached NCAA Tournaments in past years.  From 2016 to 2019 they were the automatic bid recipient from the MAAC under Tim Cluess.  Before Cluess, was Kevin Willard, the current Seton Hall head coach, who, you guessed it, once coached under Rick Pitino.  The coaching ties are endless, which shouts even more that Rick Pitino may want to use the Iona job as leverage to stay in the New York area at a bigger school in a few years.

Whatever the reasoning is, Rick Pitino is back, and that’s great for college basketball.  People make mistakes and it’s important that Pitino is forgiven and given a second chance.  Now it may not be at the level where he wants to be or where college basketball fans want him to be, but that doesn’t matter right now.  All that matters is that a grade-A college basketball coach is back where he belongs – in Division I.

In these times of uncertainty, one thing is certain.  Rick Pitino is back in college basketball.