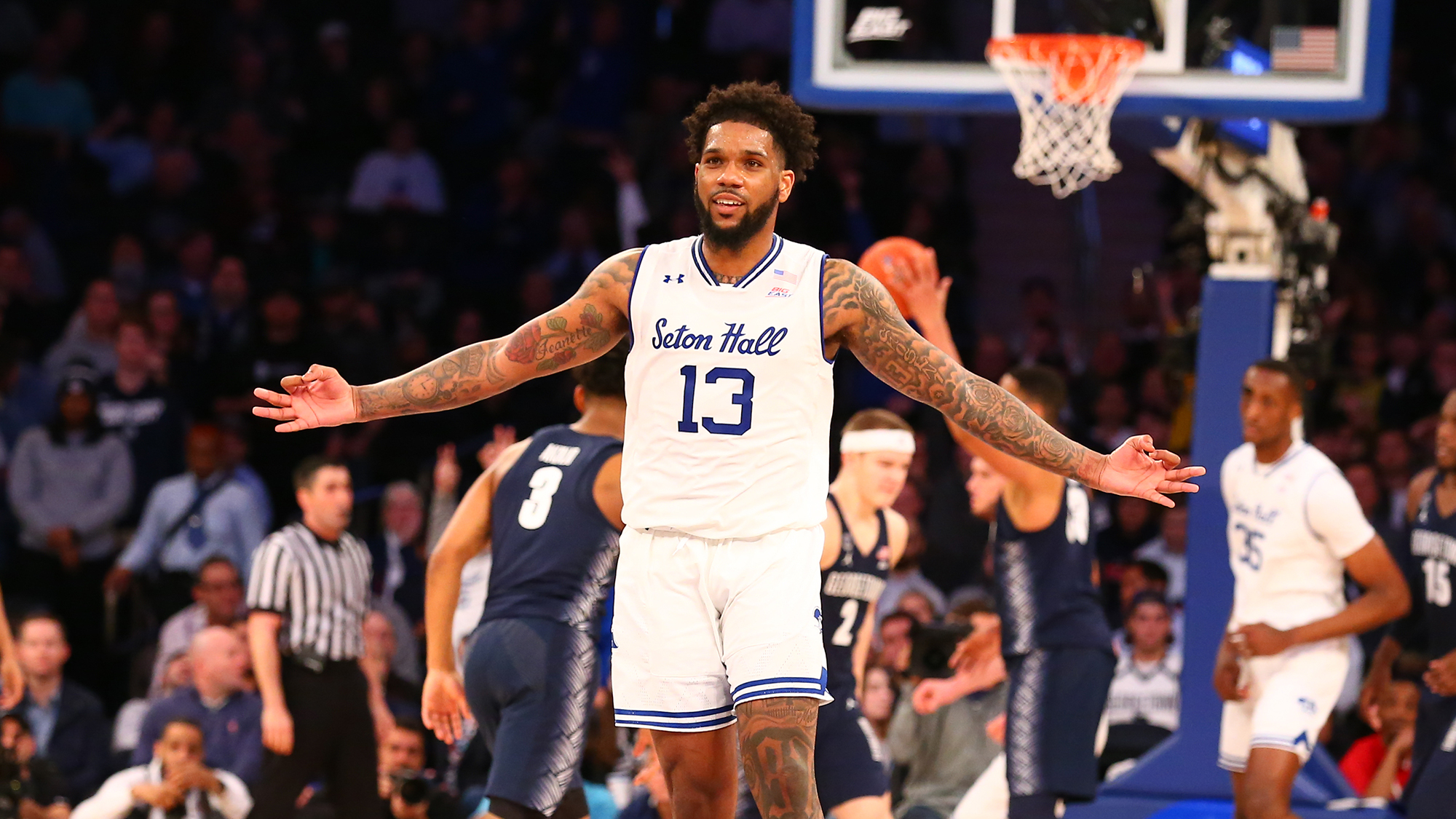 Happy holidays from us at CBB Review to you! With a lot of holiday cheer and excitement came a lot of great games during the month of December and that gave all us college basketball fans plenty of interesting statistics to look forward to. Today, we’ll be looking at the stat leaders so far heading into 2020 and comparing it to November’s stat leaders to see if anything changed.

As expected with basketball statistics with more data, the averages for the overall players began declining ever so slightly. Interesting enough, the averages for the top three scorers (who stayed in their respective ranking) increased by the most miniscule enough. This simply proves that these big name scorers are consistently putting up around 25-26 points or even more against every opponent they play. To maintain such high numbers, they need to be hitting their shots day in and day out. It will be interesting to see how these statistics shape up when tournament time rolls by.

It’s interesting to still see a lot of individuals shooting over 45 percent that shoot a lot of threes. Oregon’s Anthony Mathis has played a large role for the Ducks and has stepped up when Payton Pritchard couldn’t. It will be interesting to see how his role plays into the future of the Ducks as conference play begins.

Notably in this list, we have another person who made an appearance in the assist leaders list and that is Josh Sharkey who is #1 for both assists per game and steals per game. This looks really good for the senior averaging 18.3 points as he looks to make his case for the NBA.

Nothing much in this list has changed except the block numbers for all these 5 individuals decreases. The only individual here in a ranked team is Mike Watkins of #21 Penn State and he must keep these numbers up in order to prove his defensive dominance on the Nittany Lions.