Most Impressive Players So Far 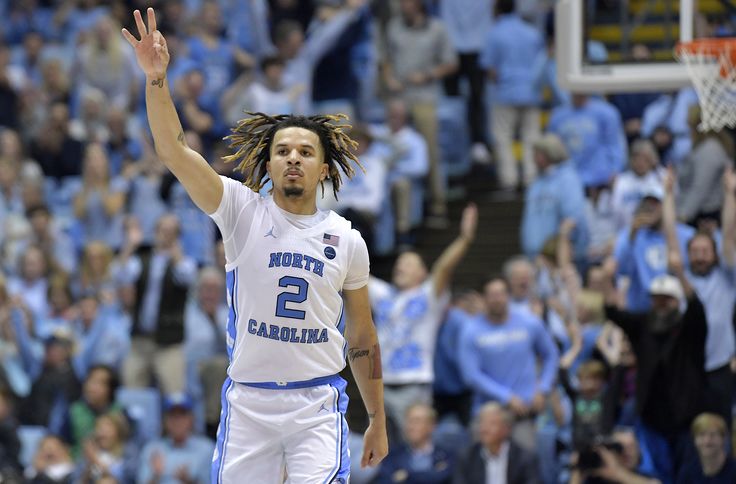 Coming into the season, Anthony was regarded as one of the best incoming freshman. After his first three games at North Carolina, Anthony has proven that he is one of the best players in college basketball. In his first game, Anthony lead the Tar Heels to a win over Notre Dame by scoring 34 points. He also recorded a triple double with 11 rebounds and 11 assists. Anthony’s performance was unbelievable as he got the record for most points scored in a freshman debut at North Carolina. He’s got a lot of potential and I highly suggest watching every one of his games this year because he is special.

When Josh Green and Nico Mannion arrived to campus, everyone in college basketball thought they would be running the show. Instead, the 6’11 center is leading the team in PPG with 21 and shooting 85% from inside the three point line. The effective big man has helped Arizona jump in the rankings and if he continues his production, they will be one of the favorites to win the national championship.

One of the most surprising players of the year has to come from one of the most surprising teams. Tennessee lost two of their top players last year and started off as unranked. Bowden took over the role as the teams leader and recently guided Tennessee to a win over ranked Washington. He has made a huge improvement to his game by increasing his PPG from 10.6 to 18. Bowden is a huge piece for #20 Tennessee and his production will determine how Tennessee’s season will go.