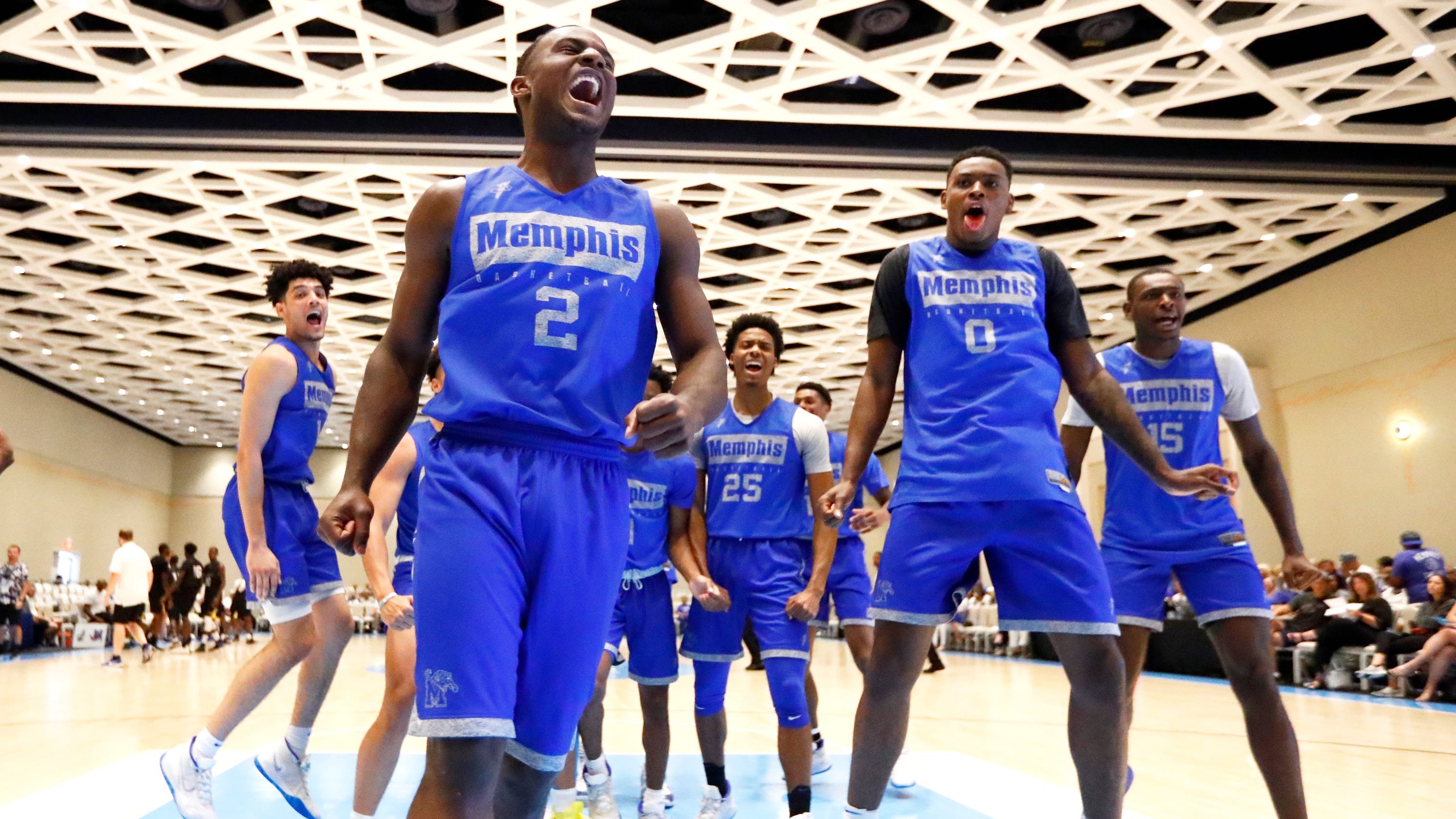 Key Losses: Not much, really.

If James Wiseman can live up to the hype surrounding him and the rest of the freshmen on this roster, the Tigers can certainly make a run. But too little is known at this point and he could need more time to develop into the player that the world knows he can be. For many players, the adjustment to the NCAA can be tough, and this could surprise people on the Memphis bandwagon.

The Memphis Tigers are poised (and are expected) to make waves in the NCAA this year, but with so little experience on their roster and a relatively weak strength of schedule, we can’t be sure about anything. Their hardest game may come very early against a talented Oregon team in game three. The true test for the Tigers will come in March, when they begin to battle with stronger competition than they will have faced in the regular season.

Will James Wiseman and company rise to the challenge? Only time will tell. Preseason exhibitions have been a little worrying on the turnover front. This can be cured with coaching over time, but we cannot be sure how quickly this will be remedied. The beauty of college athletics is the progression of teams over the course of a season. Maybe by the time March rolls around, the Memphis Tigers will be polished enough to make a run. All we know for sure is that fans across America are in for a show.