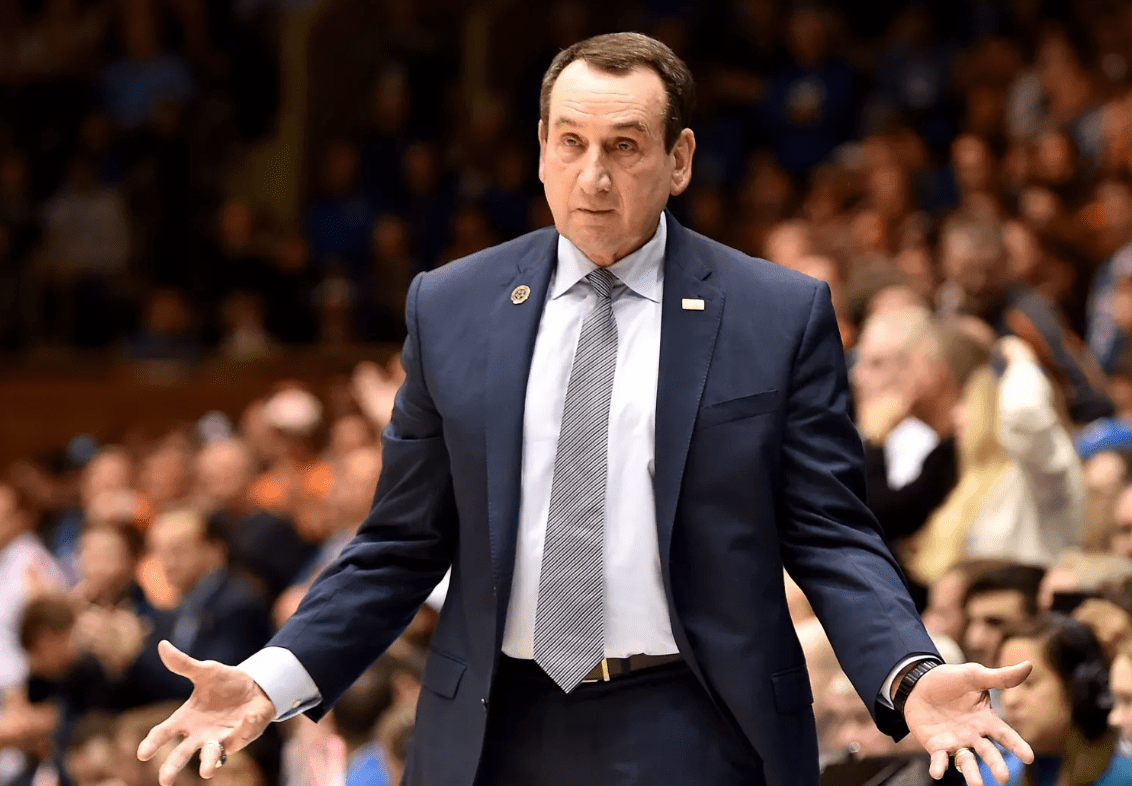 As a freshman, Zion Williamson averaged 22.6 points per game, 8.9 rebounds per game, and 2.1 assists per game; alongside 2.1 steals per game and 1.8 blocks per game for the Duke Blue Devils. He was selected #1 overall in the 2019 NBA Draft by the New Orleans Pelicans and took home plenty of hardware from his only collegiate season. He was awarded the Naismith’s Men’s College Player of the Year award, the John Wooden award, and the ESPY Best College Athlete award.

Duke has had some incredible collegiate talent… Kyrie Irving, Jayson Tatum, JJ Redick, Marvin Bagley, but Zion Williamson was something else. He was THE college superstar known around the states and has become a SportsCenter ‘Top Ten Plays’ regular.

So now, after his departure, where do the Blue Devils go from here?

Heading into the 2019-2020 College Basketball season, Duke ranks third in the nation based on recruiting class. They bring in four top 50 recruits, with Vernon Carey leading the way. Poing Guard Tre Jones will return for his sophomore season as well as key rotation players Alex O’Connell, Javin DeLaurier, Jack White, and Jordan Goldwire.

The Blue Devils will have 2 seniors on the roster; Jack White and Javin DeLaurier. The longevity and leadership that these two will bring will affect the season massively, as last year, Duke had one senior who rarely played. Tre Jones was one of the best defensive and offensive minded guards in the country last year. He can only improve during his sophomore season and will be another key component to the 2019-2020 Blue Devils campaign.

Will Duke have someone to replace Zion Williamson? Easy answer; absolutely not. But the veteran leadership, the determination, and grit of the returning players, and a strong recruiting class could lead Duke to another solid year.