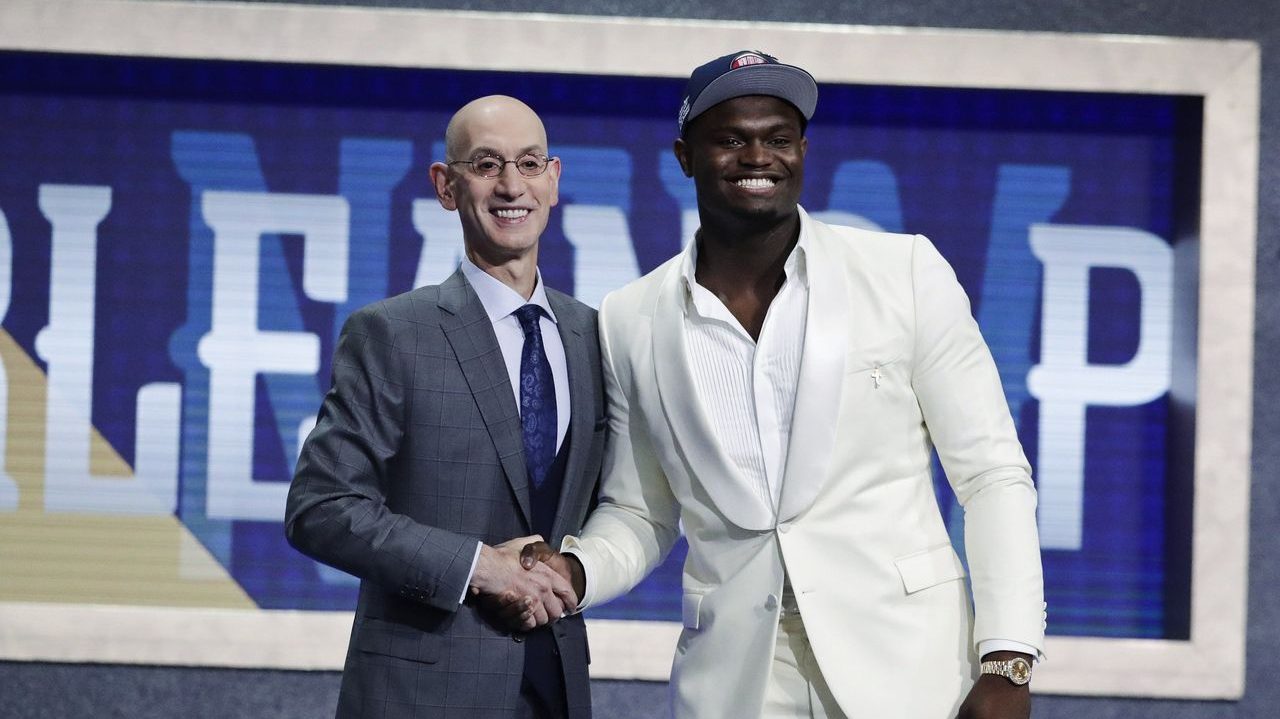 Before I start, I must emphasize that this is active players only. The NBA is very interesting when it comes to success from alumni, because a lot of stars like Stephen Curry, James Harden, Damian Lillard, Kawhi Leonard, and Paul George are the only notable players to come out of their schools. With that being said, there are many schools that have had a multitude of successful NBA players, and here are the top 10 colleges that produce the best NBA talent.