Recapping Day 2 of the Round of 32 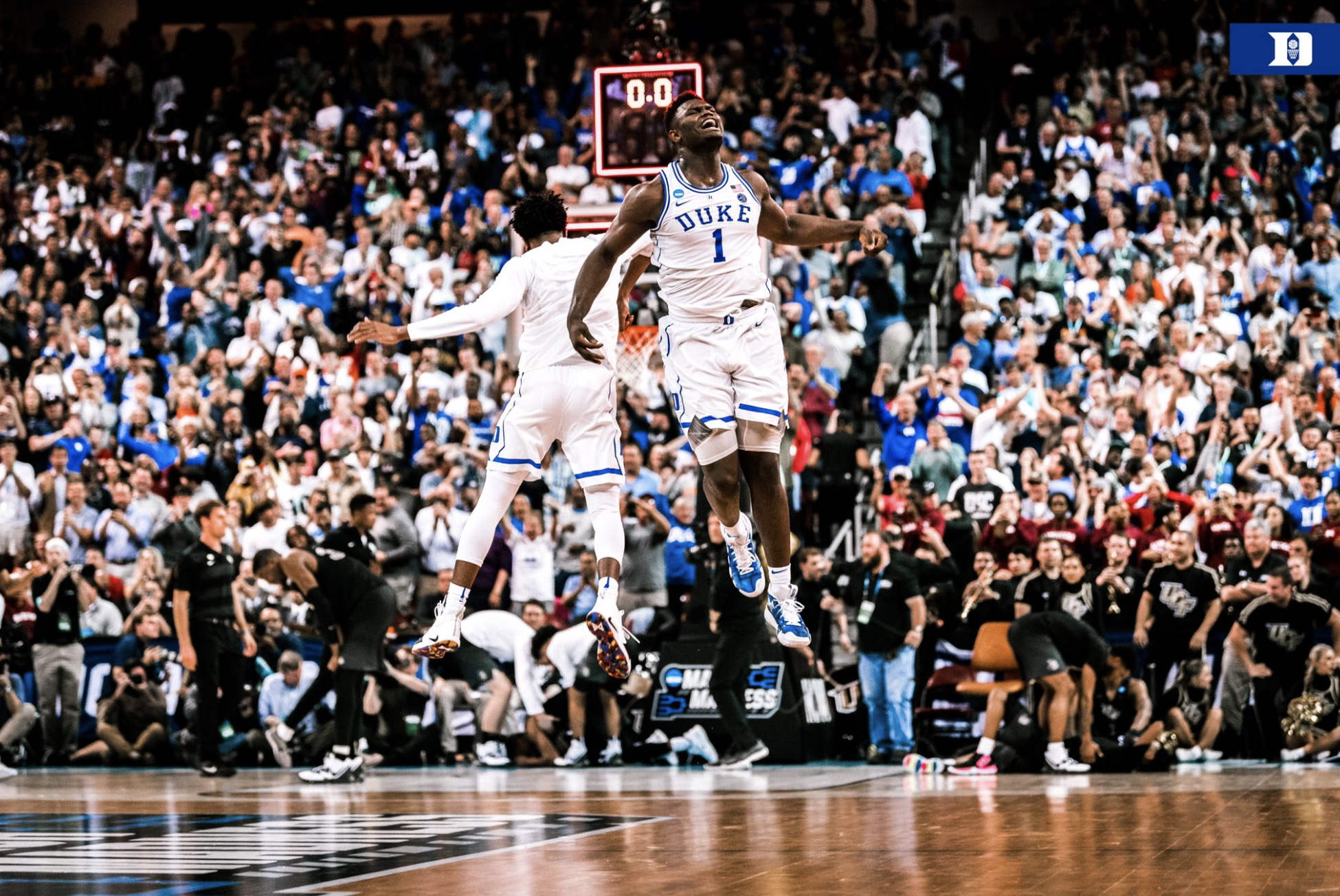 One day after every higher seed defeated the lower seed but Auburn, every higher seed won their game. Today, there were a few exciting games, including one that came down to the final seconds, so check out a recap of each game.

The day started on a few close and exciting game of Tennessee vs Iowa. In the first half, this game looked like yet another blowout, as Tennessee took a commanding 21 point lead at half and a 25 point lead early in the second half. From there, it was all Iowa, who stormed back, forcing turnovers and knocking down shots. They magically came back from a 25 point deficit to tie up the game and force it into overtime. Unfortunately for Iowa, they didn’t have enough energy left, and Grant Williams made a few big shots to give Tennessee a 6 point victory. One big component of the game was star Admiral Schofield sat out the whole OT period, which was a questionable decision by Coach Rick Barnes.

The second game of the day, UNC vs Washington, was very predictable, and UNC for the easy win against the inferior team. Washington’s usually elite defense allowed UNC to score 81 points, and UNC won by 22 to advance to the Sweet 16.

Moving on, Duke vs UCF was easily the game of the day. Both teams fought very hard, trading shots and fighting hard to win the game. Aubrey Dawkins had a career game for UCF scoring 32 points and hitting a big shot every time Duke tried to pull away. At the end of the game, UCF took a huge three point lead with 45 seconds, but Zion Williamson responded with a three point play opportunity to cut the lead back down to one with a chance to tie. Williamson ended up missing the free throw, but RJ Barrett saved the Blue Devils with a putback on an offensive rebound to give them the lead. UCF had two chances to win it at the end, but their chance came up just short and Duke held on to the victory in this nailbiter. Zion Williamson finished with a monster 32 points in this one, and Tacko Fall scored 15 points and had 3 blocks in the final college game for the 7’6 big man.

Texas Tech vs Buffalo was not a very exciting one. Texas Tech asserted their dominance in just about every department, controlling the game from the very start. Buffalo kept it in single digits at half, but Texas Tech pulled away for an easy 20 point victory.

Virginia Tech gets a rematch against Duke if they beat Liberty in this one, and that is exactly what they got. Liberty made 10 threes in this game, but the combo of Justin Robinson and Kerry Blackshear are one of the best duos in college basketball and are just too hard to stop. Liberty looked like they may be able to pull off the upset, holding the lead at half, but Virginia Tech stormed back and won by 9.

Virginia took on Oklahoma after Oklahoma’s impressive first round win, but Virginia looked like their regular season team that was the best team in college for most of the season. The team played with great chemistry and moved the ball very well, always countering Oklahoma on offense and defense. Oklahoma still played well, but Virginia won anyway, leaving Texas Tech as the last Big 12 representative.

Houston and Ohio State was very similar to the Virginia vs Oklahoma game. Ohio State played well, but Houston was just the better team, and Houston won this game by 15. This game was pretty close for the majority of the second half, but Houston pulled away late and won.

In the final game of the Round of 32, two lower seeds played each other, #12 Oregon vs #13 UC Irvine. Oregon, one of the hottest teams in the country, looked that way in the first half, knocking down threes and holding UC Irvine to only 23 points and a 12 point halftime deficit. The first 5 minutes of the second half, UC Irvine came right back, holding Oregon to no points and storming back to tie the game up. Unfortunately for UC Irvine however, that would be the only positive of the second half, with Oregon absolutely dominating. Peyton Pritchard, Ehab Amin,Louis King, and Kenny Wooten all had big second halves following the early slump and ended UC Irvine’s cinderella run.

If you are a fan of upsets, this wasn’t the round for you. Every higher seed except #4 Kansas won their games, a rare occurrence in March Madness. In the Sweet 16, we will see 4 one seeds, 4 two seeds, 4 three seeds, 2 four seeds, 1 five seed, and a twelve seed. The Sweet 16 should be a lot of fun, and starts on Thursday.