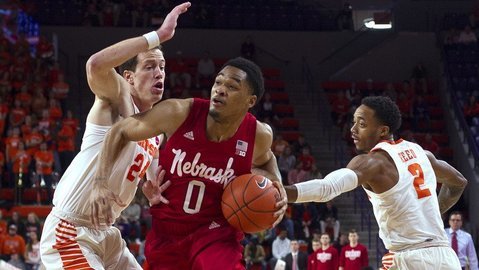 James Palmer had 14 of his 20 points in the second half for the Cornhuskers as they improve to 6-1 on the season, their only loss to a strong Texas Tech squad. Clemson had its chances late, but couldn’t capitalize due to turnovers and missed layups.

Clemson never had the lead in the second half, streaking all the way back until the seven-minute mark in the first half.

Both teams had three players in double digits, while the game stayed within single digits for all 40 minutes.